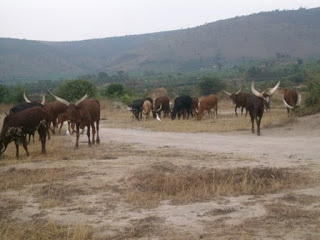 Climate change as a result of global warming continues to cause havoc in various parts of the world, drying up farmlands that livestock used to depend on

This is in response to the devastating El-Niño-induced drought which has affected an estimated 40 million people across the SADC region and, out of this figure, more than 23 million are in urgent need of humanitarian assistance.

The Appeal is a formal request to the International Community to provide assistance to affected member states, and it is meant to complement the response efforts at individual member states level, as a lot has been done by the countries.

South Africa has declared a drought emergency in eight of the country’s nine provinces, while Mozambique declared a 90-day institutional red alert for some southern and central areas.