Many Nigerians appear to be unimpressed by the Federal and Lagos State Governments’ responses to the COVID-19 pandemic, a survey conducted by a civil rights group has revealed.

Respondents in the survey knocked the federal and state authorities for poor responses to a pandemic that has hit social, economic and cultural lives of millions of people all over the world.

The report, which focused on Federal Government and Lagos State Government leadership approval rating, will be presented to the media soon.

According to respondents, public officials did not do enough to meet global standards rated in their poor management of information, public education, swift responses to public health needs, sharing of palliatives and constructive engagement of the critical sector.

HEDA said the report provides citizen perception of Federal Government’s decision making and how such affects the people and perspective during the COVID-19 pandemic.

Respondents were drawn from the Lagos labour force while the survey weighed on gender.

The report contains analysis and evaluation of the various citizen perspectives on government responses. Most people from 34 to 64 years old felt the responses of the government were bad. The survey was conducted on August 7 and 8, 2020.

The action was informed by the need to understand, with empirical fact, citizen’s perception of governments at the Federal and State levels, with special focus on Lagos as pilot, to determine what level of trust is placed on the governments to represent and reflect citizens’ interest in the formulation and implementation of policies and programmes.

Other considerations included the allegations of misapplication and secrecy surrounding the utilisation of resources and funds mobilised to combat the COVID-19 by these governments.

Governments are ultimately forced to adopt the consultation strategy in designing, implementing, monitoring and evaluating its programmes and imbibe people-oriented initiatives. 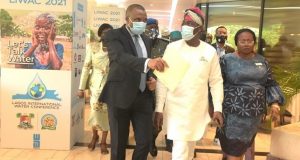 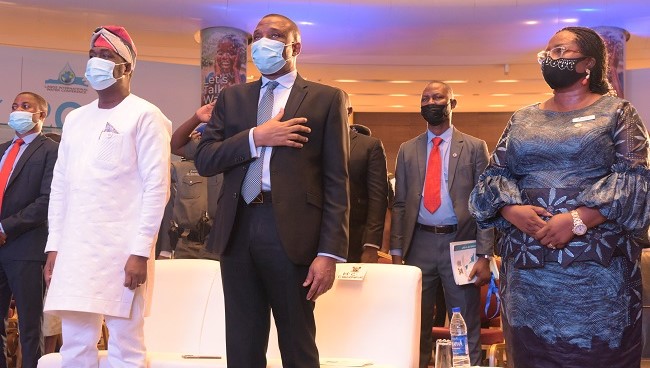