Following previous meetings held in Addis Ababa, Ethiopia in March 2013 and in Nairobi, Kenya in February 2014, the Africa Urban Research Institute (AURI) recently (November 2014) in Cape Town, South Africa convened a gathering with a thematic focus on “Urban research for reducing urban poverty” to plan for the future. 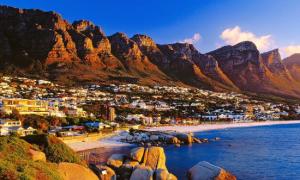 Organisers were of the belief that outcomes of the meeting could provide a basis to develop an informed and compelling research and advocacy agenda around African urbanisation and urban poverty reduction, targeting key events such as the 2015 Africities meeting and the 2016 Habitat III conference.

With financial support from the Mistra Urban Futures programme based at the African Centre for Cities, the third AURI workshop meeting was held on 20 November 2014, in Cape Town, South Africa. The meeting was intended to inform AURI members of the content of the Ford Foundation proposal and the work plan leading to the end of 2015. The workshop specifically addressed the following issues:

Proceedings began with a welcome from Vanessa Watson of the African Centre for Cities (ACC), and introductions by the AURI representatives present.

ACC is part of an international network of cities (Gothenburg, Manchester, Shanghai, Kisumu and Cape Town) where efforts are underway to understand and direct urban sustainability better through innovative knowledge-sharing practices. The programme is funded and managed by Mistra Urban Futures (MUF) headquartered at Chalmers University in Gothenburg, Sweden.

In the opening presentation, James Duminy (ACC) updated partners on the activities of the AURI secretariat undertaken since February 2014. He outlined the objectives, content and work programme of the AURI proposal submitted to and approved by Ford Foundation in 2014. As part of the work programme, AURI will:

Ntombini Marrengane and Gordon Pirie (ACC) then presented on ACC’s Africa research programmes, describing how these projects have drawn upon co-production methodologies, and how they potentially link to the AURI agenda and work programme.

Adele Hosken, regional representative of Cities Alliance (CA), updated participants on the progress of the CA Africa Strategy, CA’s contributions to the SDG process, and CA’s research and programmatic agenda around urban poverty reduction. She emphasised the importance of networks such as AURI in enabling the alignment of actors and activities across different scales in order to drive system changes. She also reaffirmed that AURI remains an important strategic partner in relation to both the CA Africa Strategy and work of the CA Think Tank (to be established in 2015). CA has identified certain priority areas for their work in Africa (and Medium-Term Strategy more generally), and will be commissioning a series of discussion papers over the next year to give impetus and substantive content to the work in these areas. AURI is well placed to contribute to this process, and in particular could help to frame certain positions around informality, inclusive growth, resilience, and gender equality.

Owen Crankshaw (Department of Sociology, University of Cape Town) then presented some of his research on urban inequality, focusing on the patterns and causes of the changing class structure of South African cities and their implications for class and racial inequality (the polarisation/professionalisation debate), as well as the contemporary spatial order of cities and its implications for racial inequality (the spatial mismatch debate). His presentation provided a basis for participants to reflect upon contemporary trends in urban inequality in Africa more generally, and to sharpen their knowledge of methodologies for studying urban inequality patterns and drivers.

The discussions then switched to the topic key global policy debates, with a presentation by Susan Parnell (Department of Environmental and Geographical Science, University of Cape Town). She highlighted how the question of urban poverty is framed within global debates about cities, emphasising that what is said in global terms will be formative of how we conceptualise and operationalize ‘the urban’. Her presentation focused on the ongoing processes to develop the Sustainable Development Goals (SDGs) and the post-Habitat III development agenda, and their implications for cities. Points raised in discussions included:

At the end of the day, participants agreed that AURI has an important advocacy role to play in relation to the SDG and Habitat III processes. However, it was recognised that AURI needs to develop its positions and arguments in a very limited timeframe. These arguments need to be regional in their scope, yet also acknowledge the diversity of urban processes and forms across the African continent. It was broadly agreed that the key arguments could centre on: the utility of co-production as an approach to knowledge production and service delivery; a view of urban areas and urbanization as ‘drivers of change rather than sites for development interventions; the need to recognise and respond to informality as a ‘normal’ feature of African cities; as well as the importance of promoting gender equality for sustainable development. It was also considered that AURI could take particular positions on what is needed more generally to promote inclusive and resilient growth in Africa.

In addition to recognising the multidimensional nature of poverty and its links to inequality, the SDG process currently reveals a shift towards seeing cities as ‘vectors’ or ‘drivers of change’, with sustainable urban development considered the key to sustainable development more generally. This is linked to an expanded emphasis from cities as specific geographic locations and sites of developmental intervention to recognising the transformative power of urbanization (as a process) and its relation to urban-rural interactions and long-term environmental issues (e.g. resource extraction, energy use, waste generation). AURI could support the idea of cities having a strong positive role as drivers of sustainable development whilst emphasising that sustainable urbanisation requires integrating and enhancing rural and urban processes. The argument could further emphasise the socio-economic development potential offered by migration and agglomeration processes. 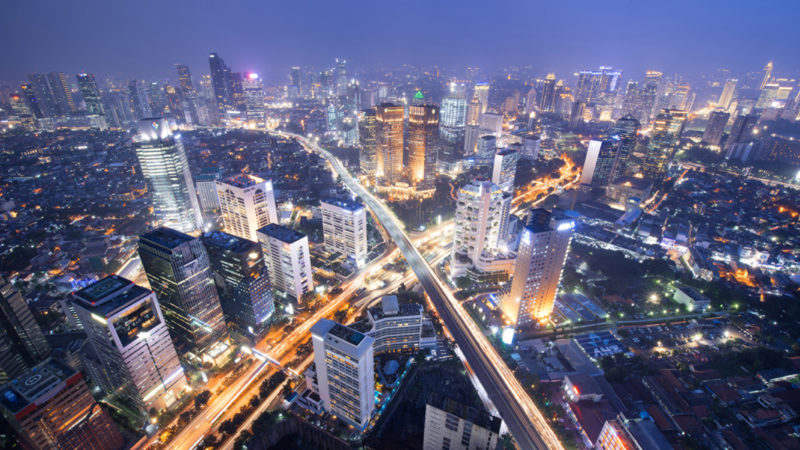 Rapid urbanisation is making people more vulnerable to the impacts of climate change, according to ...