Researchers said they have discovered an HIV antibody that can suppress the virus for nearly six months without additional treatment. 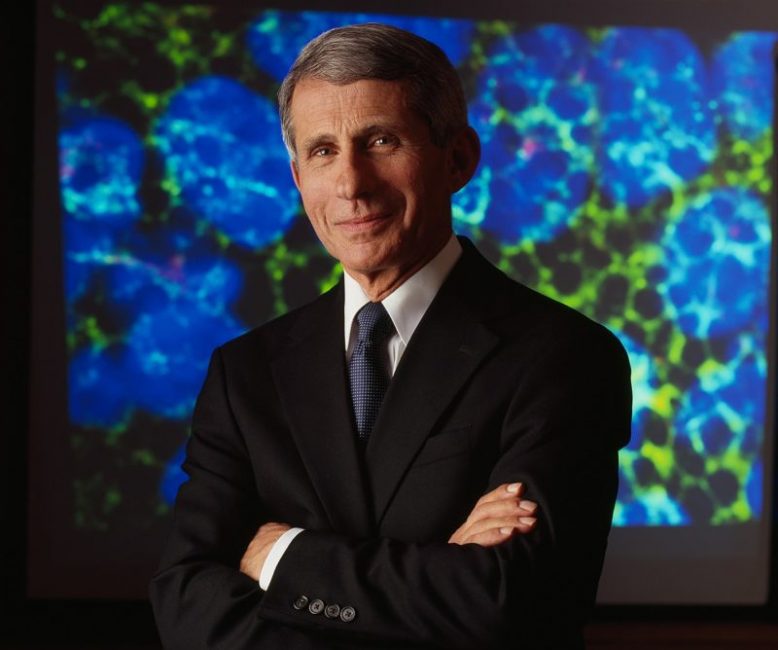 The new study involved about half of a group of monkeys, infused with a broadly neutralising antibody to HIV combined with an immune stimulatory compound.

The findings, released at the 25th Conference on Retroviruses and Opportunistic Infections in Boston, lend a clue to strategies that attempt to achieve sustained, drug-free viral remission in people living with HIV.

Being supported in part by the U.S. National Institute of Allergy and Infectious Diseases (NIAID), the study may have targeted the viral reservoir, populations of long-lived, latently infected cells that harbour the virus and that lead to resurgent viral replication when suppressive therapy was stopped.

“The virus can be suppressed to very low levels with antiretroviral therapy, but quickly rebounds to high levels if a person stops taking medications as prescribed.”

“The findings from this early stage research offer further evidence that achieving sustained viral remission without daily medication might be possible,” he added.

They then initiated daily antiretroviral therapy (ART) during acute infection to suppress the virus to below detectable levels in the monkey’s blood.

After a 96-week treatment, researchers divided the monkeys into four equal groups and continued to administer ART for 16 additional weeks, with an aim to determine whether the combination of HIV antibody and immune stimulant could reduce the viral reservoir while virus replication was well controlled by the ART.

After discontinuation of ART, the virus rebounded in the blood of all 11 monkeys that neither received HIV antibodies or immune stimulant after a median of 21 days.

The experts also said six of 11 monkeys that received the therapy combination showed a delayed viral rebound after a median of 112 days, and five others of the 11 did not rebound for at least 168 days.

“Our findings suggest that the development of interventions to activate and eliminate a fraction of the viral reservoir might be possible,” said Dan Barouch, principal investigator of the study.

The researchers said compared with the antiretroviral therapy which needs to be taken daily, antibodies to HIV tend to last longer in the body and have shown promise for longer-acting HIV therapeutics and prevention modalities.