Project follows a successful run of more than $2.5 billion worth of booked orders across Africa in the last year 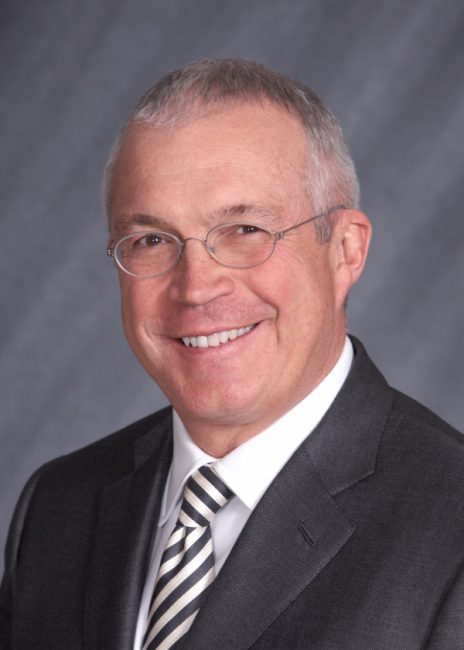 General Electric (GE) Africa has announced that it is partnering with Kipeto Energy Limited to build a new wind farm in Kenya’s Kajiado County. GE will be the sole equipment supplier for the 100MW project, some 50 kilometres from the capital Nairobi. The local power deal caps off a successful run of more than $2.5 billion in booked orders on the Africa continent across transport, aviation, healthcare and energy sectors.

The Kipeto project, announced during President Obama’s visit to Kenya, is expected to make a significant contribution to the installed energy capacity in Kenya, where up to 80% of the population currently lacks electricity access. The $155 million contract will include 60 GE 1.7-103 wind turbines, as well as a 15-year service agreement.

Kipeto Energy Limited shareholders include Africa Infrastructure Investment Managers (AIIM), Craftskills Wind Energy International Limited, International Finance Corporation (IFC) and the Maasai community of Kipeto. The project will be financed by Overseas Private Investment Corporation (OPIC) as sole lender to the project. OPIC is the US government’s development finance institute and is part of the Power Africa Initiative.

The Kipeto wind farm project will add to an existing $2.5 billion in orders that GE Africa has received over the past year. These new orders have come from across Sub-Saharan Africa, in transportation, oil and gas, power generation, healthcare and aviation. They have included:

In August 2014 GE committed to invest $2 billion in facility development, skills training, and sustainability initiatives across Africa by 2018. The commitment was made during the US-Africa Leaders’ Summit in Washington DC. Substantial investment and progress has been made against those commitments, and this week GE announced its involvement in several new projects in Kenya.

“GE has made significant progress against the investment commitments made last August,” said Jay Ireland, president and CEO of GE Africa. “Skills training and capacity building are critical, not only for developing African economies, but also for growing GE’s footprint in the region. We consider this a major priority.”

Key progress over the past year includes:

“We are exceptionally proud of the progress made against our commitment and the impact these initiatives will have on Africa’s workforce,” Ireland added.

Additional investments announced this week in Kenya include:

A high-level GE delegation, led by Jay Ireland, participated in and hosted events in Nairobi during President Obama’s visit to Kenya for the Global Entrepreneurship Summit.

Previous: Too much rain threatening our yield, vegetable farmers lament
Next: China to place restrictions on hazardous substances in cars 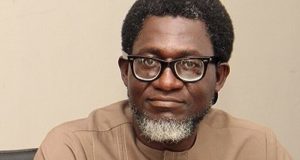 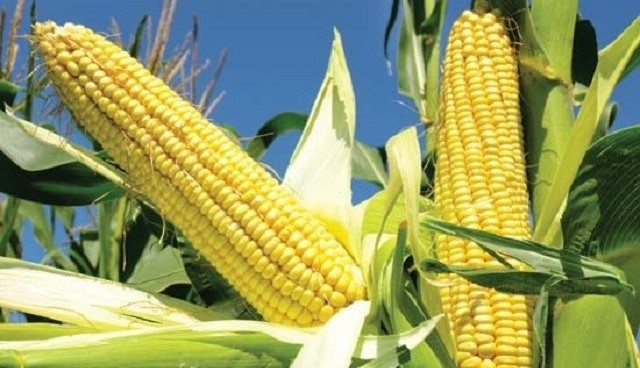