The Plateau State Government has approved the privatisation and commercialisation of waste collection and management in Jos-Bukuru metropolis. 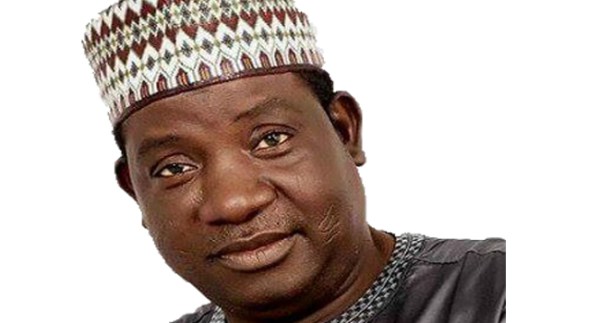 Mr Abdullahi Abbas, Plateau’s Commissioner for Environment and Mineral Development, disclosed this to newsmen on Tuesday, December 19, 2017 in Jos, the state capital.

Abbas explained that the government’s decision was to allow citizens’ participation in environmental cleanliness and health promotion.

“The programme will give citizens a voice in environmental cleanliness and health.‎

“Government will be engaging reputable private waste collectors to collect refuse from all waste points in the Jos-Bukuru metropolis,” he said.

The commissioner said that the refuse collectors would collect the refuse and discharge same at designated dumping points at a monthly fee to be paid by the residents.

“The private waste collectors will commence the evacuation of waste in the metropolis from January, 2018,’’ he added.‎

Abbas further disclosed that the metropolis would be carved into zones and ‎assigned to different private operators for efficient and effective operations.

He said that the programme would be extended to the 17 Local Government Areas in no distant time.