Schools shut in Tehran due to alarming air pollution

December 19, 2017 Comments Off on Schools shut in Tehran due to alarming air pollution 1,323 Views

Kindergartens, schools and high schools in Iran’s capital Tehran will remain closed for a third consecutive day on Wednesday due to heavy air pollution, local media reported on Tuesday, December 19, 2017. 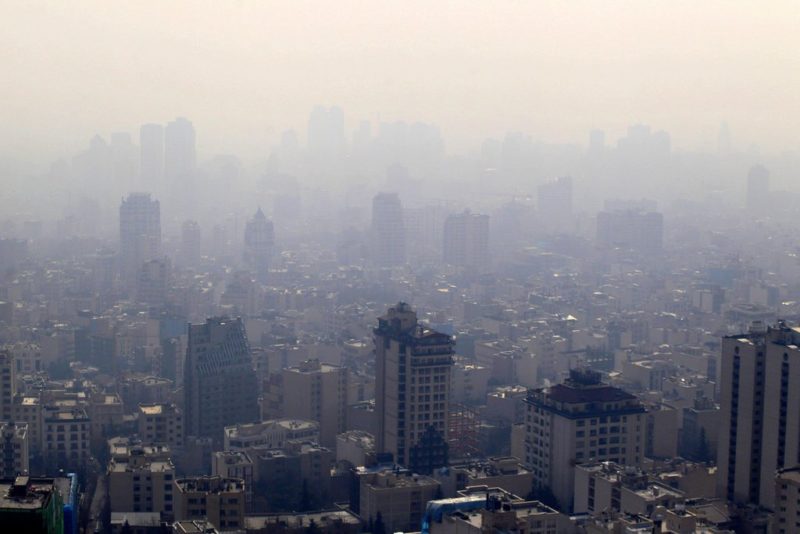 Local media reported that Tehran Province’s Air Pollution Exigency Committee decided in a meeting on Tuesday to keep kindergartens, primary schools and high schools shut for another day on Wednesday.

The air pollution in Tehran, with over 12 million population, is more than three times the level considered safe.

The committee also extended restrictions on the movement of cars in Tehran, and people were advised not to participate in group exercises in parks and green spaces.

Officials said the pollution was expected to stay above Tehran until Dec. 22 when winds are expected to move the stagnant air.

“Low-speed wind, which has been forecast for the next few days, is not strong enough to clear the capital’s sky and air pollution will most probably continue to shroud the city,” Mohammad Rastegari, deputy for environmental monitoring at the Department of Environment, was quoted as saying by Financial Tribune daily as saying.

Other metropolises including Karaj, Isfahan, Tabriz, Arak and Urmieh also experienced poor air quality this week that reached its critical level on Monday.

Schools in Tabriz and Urmieh were also closed due to poor air quality.

In the past years, Iran’s government and parliament made several efforts to solve Tehran’s air pollution, including imposing restrictions on the city’s traffic flow, passing measures urging safer fuel and replacing old, inefficient cars with new ones. 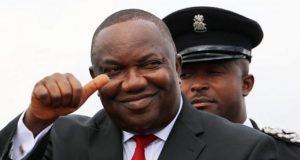