The Plateau State Government on Monday, April 16, 2018 directed the 14 private waste management outfits, which it had engaged, to clear all the waste heaps within Jos and Bukuru before midnight. 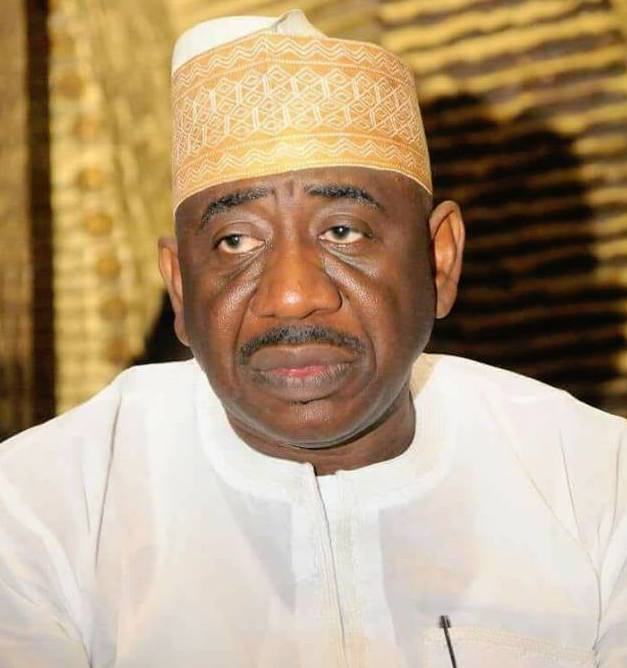 The Commissioner for Environment, Mr Abdullahi Abbas, gave the directive in Jos, the state capital.

He said that the mounting heaps of waste in Jos and Bukuru had become an embarrassment to the state government.

A correspondent of News Agency of Nigeria (NAN), who went round the metropolis, observed that the Terminus Market at Ahmadu Bello Way in Jos and the Kugiya Market in Bukuru were littered with heaps of refuse.

Mr Ahmed Bello, a shop owner at Ahmadu Bello Way, said that the rains had made the garbage heaps to become an eyesore, adding that the stench from the waste dumps had forced many people to desert the area.

Efforts by NAN to get the private operators to comment on the matter proved abortive.

NAN recalls that the Plateau State Government in January engaged the private waste operators to undertake the evacuation of waste in Jos and adjoining neighbourhoods.