Following the tour of climate change impacted sites in Lagos on Tuesday (December 15, 2015), Environment Minister, Mrs Amina Mohammed, has continued her nationwide inspection of environmentally degraded points of note. The second leg of the tour took her to the Niger Delta region as well as desertification-threatened North.

As usual, EnviroNews is closely monitoring her steps and presents images from the trips. 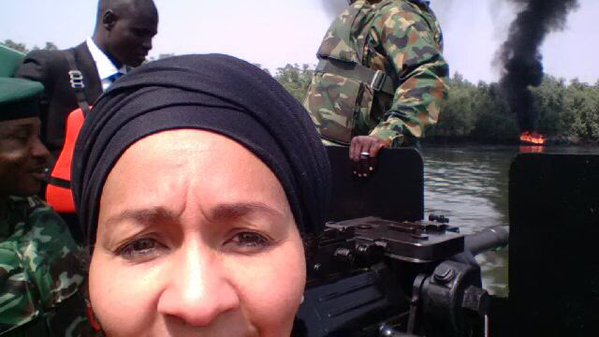 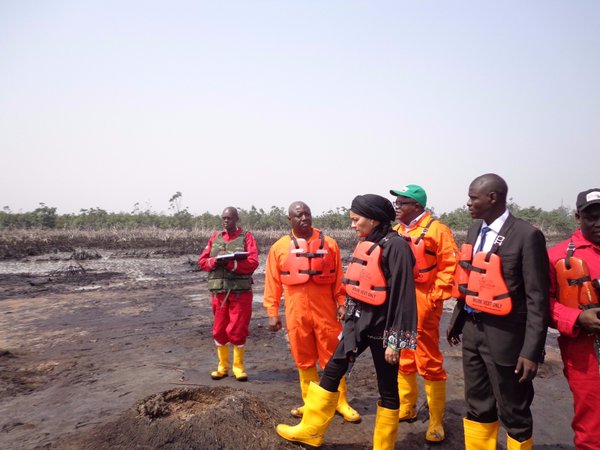 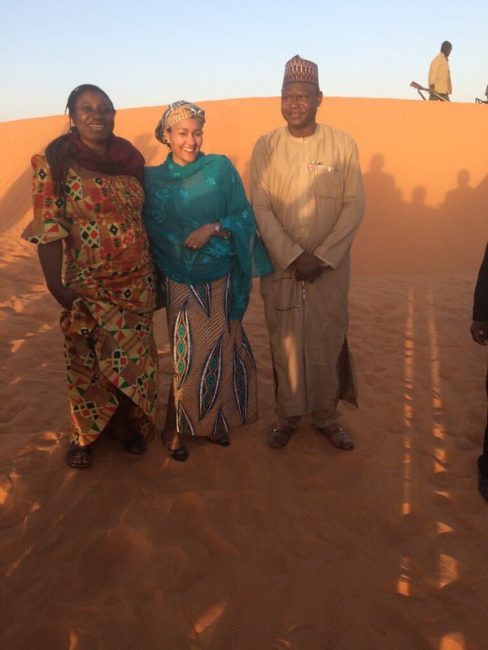 On lands encroached by the desert in the North 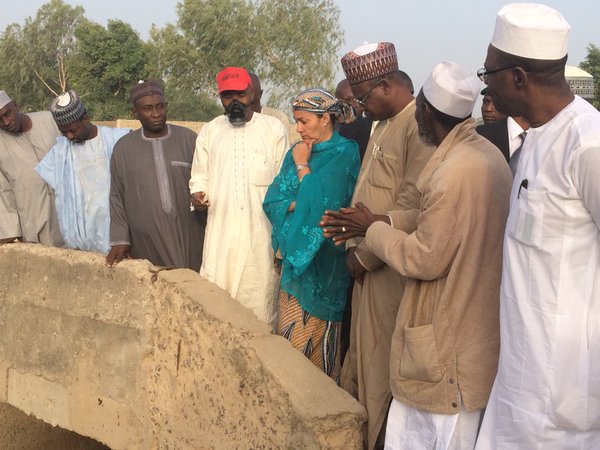 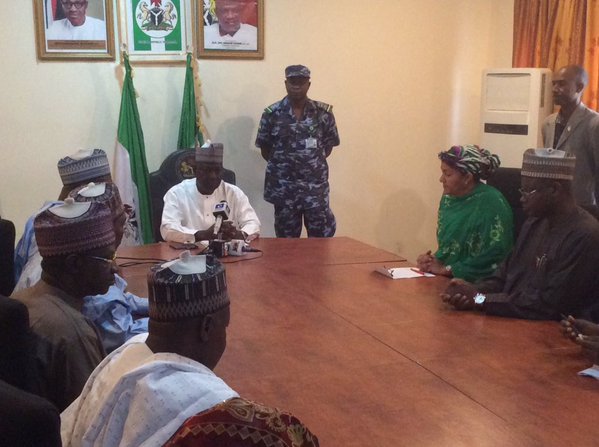 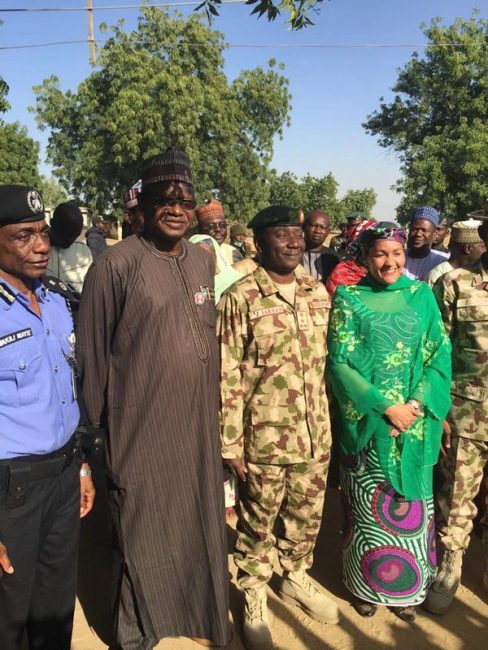 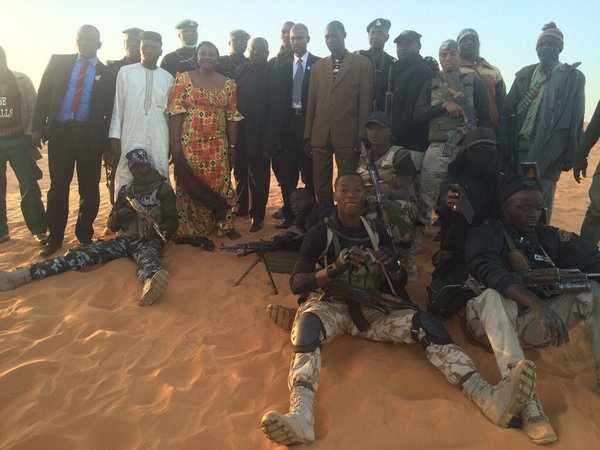 In the company of excited delegates, soldiers