Less than two months after 196 parties to the United Nations Framework Convention on Climate Change (UNFCCC) adopted the Paris Agreement, the global community is already seeing signs of it being a decisive turning point, according to a senior UN official dealing with climate issues. 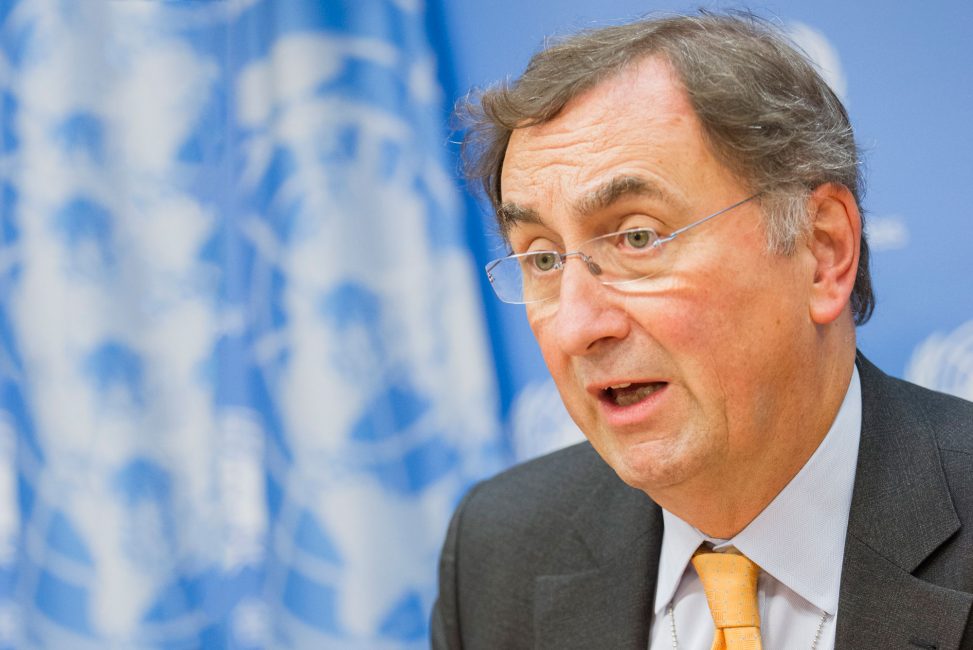 A month and a half since 196 parties to the UNFCCC adopted the Paris Agreement, the global community is already seeing signs of it being a decisive turning point, according to a senior UN official dealing with climate issues.

“Much has been happening since Paris – the World Meteorological Organisation (WMO) confirmed that 2015 was the hottest year on record, not just by a little but by a lot,” said Janos Pasztor, the newly appointed Senior Adviser to the Secretary-General on Climate Change.

Recalling that UN Secretary-General Ban Ki-moon has invited world leaders to a signing ceremony on 22 April – which coincides with International Mother Earth Day – the climate advisor noted that it will be the first day the Agreement is open for formal signatures.

He said Mr. Ban is urging countries to quickly ratify the agreement so it can enter into force as soon as possible, adding that the event will also be an opportunity to discuss efforts to implement national climate plans, known as INDCs, and to generally “maintain the momentum of the action agenda.”

Meanwhile, he underlined the Secretary-General’s recent call for a doubling of investments in clean energy by 2020, which he said was greeted “very positively” by many investors.

“The Paris Agreement sent a clear message to markets and investors that it’s time to get serious about climate change. We’re now seeing evidence that the signal has been received loud and clear,” Mr. Pasztor stressed.

Meanwhile, in a statement issued by the UN Spokesperson’s Office, Mr. Ban expressed his deep gratitude for Mr. Pasztor’s “dedicated service and leadership” over the past quarter of a century with the world body on the key global challenges of climate change, energy and sustainability.

Previous: Kinley: After the Paris elation, what next?
Next: How nations can build confidence in Paris Agreement, by study