A new report, “Catalyst for change”, analyses 22 of the largest global chemical companies with a total market capitalisation of $650 billion and responsible for a quarter of all emissions of the sector at 276 million metric tonnes of CO2 emissions per year. The report reveals that the chemicals sector is making progress on climate risk but that rapid process innovations will be required in order for them to have any chance of aligning with the below 2-degree goal set out by the Paris agreement. 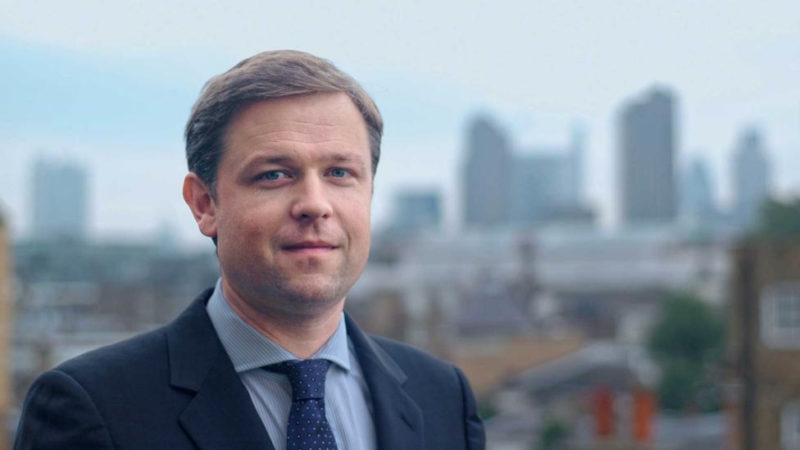 The sector is a large energy user, responsible for an eighth of global industrial CO2 emissions and plays a key role in the world economy, with nearly all manufactured products (95%) relying on chemicals. Despite the industry’s ability to innovate on low carbon, it will struggle to ever fully decarbonise if it doesn’t make rapid and significant changes to its own highly polluting processes.

The report from CDP – voted no. 1 climate change research provider by institutional investors – shows that the sector is still providing solutions on climate change on the product side, and is profiting from the low carbon transition, with around 20% of revenues for the group coming from these products, representing close to $83 billion in revenues. Progress is also being made in their emissions and energy efficiency, with improvements of 2-5% being made year-on-year and this is directly impacting the bottom line.

The report also highlights other potential risks for the sector:

Paul Simpson, CEO of CDP, said: “As both a large energy user itself and a crucial part of other industrial supply chains the chemicals industry is an important, but often overlooked, sector when it comes to environmental impact. Today’s analysis shows it’s moving in the right direction across several climate metrics with encouraging signs on annual emissions and R&D, but it needs to go further and faster to invest in the technologies that will deliver efficiency and emissions improvements. Ultimately it needs to set and achieve more ambitious environmental targets to reach a tipping point that both catalyses progress towards the Paris Agreement goals and directly improves the bottom line.”

The CDP report assesses companies on four key metrics aligned with the recommendations from Mark Carney’s Task Force on Climate-related Financial Disclosures (TCFD). As the TCFD recommendations become mainstream, investors will increasingly expect chemical companies to disclose how they are adjusting their business models to manage physical and transition risks, while taking advantage of the opportunity to generate revenue from the global transition to a low-carbon economy.

Carole Ferguson, Head of Investor Research at CDP, said: “The chemical sector’s significant carbon footprint means it is not just high emitters like petrochemicals that are exposed to the impacts of the low carbon transition but the sector as whole. Our research highlights a widespread lack of transparency and limited disclosure on how processes in particular are being improved. More transparency and tangible commitments to low carbon initiatives will be key to assess who the future industry leaders will be.

“This year AkzoNobel stands out in the industry through its commitment to decarbonization initiatives and as one of only two of the assessed companies with a science-based target. However, long-term investors will increasingly look for all chemical companies to adjust their business strategies in line with more ambitious emissions reduction targets and a rise in carbon pricing schemes globally.”

Asian Paints, Covestro, Ems-Chemie Holding, Petronas Chemicals and Nippon Paint did not respond to CDP’s 2016 climate change questionnaire and are therefore not included in the report.

Like Loading...
2017-10-05
admin
Previous: Zimbabwe to open donkey abattoir despite criticisms
Next: Three working groups to emerge at Mami Wata meeting in Freetown