The comprehensive guide on how to formulate effective Nationally Appropriate Mitigation Actions (NAMAs) in developing countries, produced in 2013 by the United Nations development Programme (UNDP), the United Nations Framework Framework Convention on Climate Change (UNFCCC) secretariat and the UNEP DTU Partnership (formerly the UN Environment Programme (UNEP) Risø Centre), has now been updated. The adoption of the Paris Agreement and related national climate action plans, more known as NDCs, called for an update of the NAMA guidance document to bring clarity to the relevance of NAMAs in the Paris Agreement. 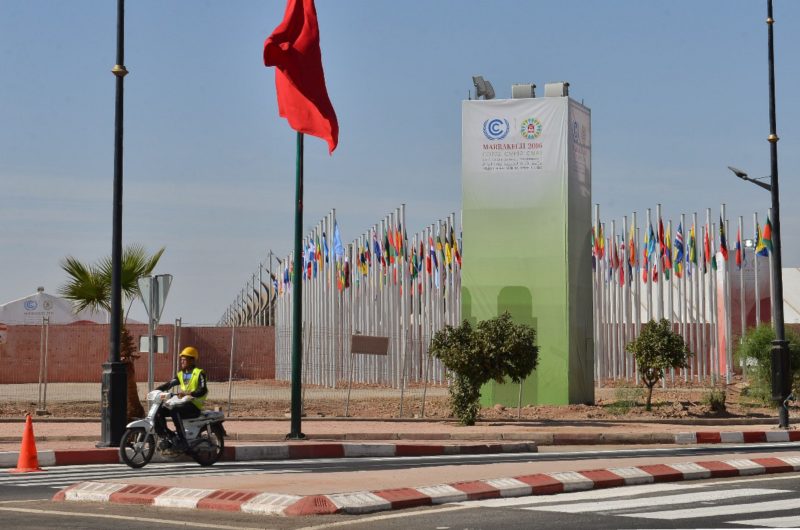 The original group of institutions collaborated with the NAMA Facility to produce the updated document entitled “Guidance for NAMA Design in the context of NDC implementation,” which was launched at a side event held on the margins of COP 22 in Marrakech, Morocco

The original group of institutions collaborated with the NAMA Facility to produce the updated document entitled “Guidance for NAMA Design in the context of NDC implementation,” which was launched at a side event held on the margins of COP 22 in Marrakech. Two countries who have re-envisioned their NAMAs in the new Post-Paris landscape, Costa Rica and Lebanon, shared their experiences at the event, which also featured presentations by UNDP, New Climate Institute and the UNFCCC on the importance of NAMAs to support NDC implementation.

NAMAs represent a valuable opportunity for developing countries to address greenhouse gas emissions while remaining true to their sustainable development priorities and needs. Indeed, many countries have already developed NAMAs as instruments for participating in the global mitigation agenda, and as a means of leveraging national and international support for more effective and transformational climate actions. In light of the Paris Agreement, these NAMAs have gained recognition as a formidable vehicle to achieve NDC targets.

The updated document as well as further information on NAMAs can be found here.

The UNEP DTU Partnership, a tripartite agreement between the Ministry of Foreign Affairs, Denmark, UNEP and the Technical University of Denmark, is a UNEP Collaborating Centre as well as a research and advisory institution on energy, climate and sustainable development.

The Partnership assists developing countries transition towards more low carbon development paths, and supports the integration of climate-resilience into national development. The Partnership’s is located in the UN City in Copenhagen, Denmark, and has a team of more than 60 scientists and economists from 20 countries.