A new study, supported by the Minamata Convention’s Interim Secretariat hosted by UN Environment (UNEP) reveals that women of childbearing age living in four Pacific Island countries have elevated levels of mercury in their bodies. 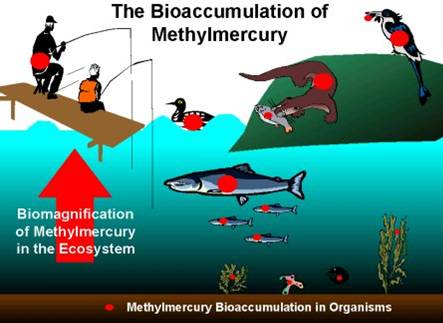 The study, titled “Mercury monitoring in women of childbearing age in the Asia and the Pacific Region”, jointly conducted by the interim secretariat of the Minamata Convention, Biodiversity Research Institute (BRI), and the global NGO network IPEN, examined hair samples from women aged 18 – 44 from Cook Islands, Marshall Islands, Tuvalu, and Kiribati, and two landlocked Asian countries, Tajikistan and Nepal.

Researchers hypothesised that the Pacific Island participants may have a higher mercury body burden than other locations due to their relatively high consumption of predatory fish species shown to have elevated mercury concentrations in previous studies.

In contrast to the Pacific Islands, samples from Tajikistan, where fish consumption is very low, had the least amount of mercury overall, with an average level of .06 ppm. In Nepal, elevated mercury levels were found in women with a low fish diet, but worked making gold-plated religious idols using mercury.

“This study underscores the importance of biomonitoring mercury pollution,” said Dr David Evers, executive director and chief scientist at BRI and co-author of the study. “Although the subjects in this study represent small selected populations, the information gained contributes to overall global information on mercury concerns. Mercury contamination is ubiquitous in marine and freshwater systems around the world. Biological mercury hotspots are globally common and are related to a variety of human activities. For these reasons, it is critical that we continue biomonitoring efforts to track potential impacts on local communities and on the environment in order to evaluate the effectiveness of the Minamata Convention.”

Mercury exposure is particularly concerning for women of childbearing age as it can damage the nervous system, kidneys, and cardiovascular system. Developing organ systems, such as the foetal nervous system, are the most sensitive to the toxic effects of mercury, although nearly all organs are vulnerable.

“A global pollutant like mercury can contaminate people even if they are far from gold mining, coal power plants or incinerators,” said Lee Bell, IPEN. “And that’s why all sources of mercury need to be tackled. 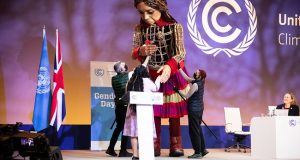 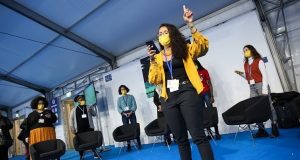 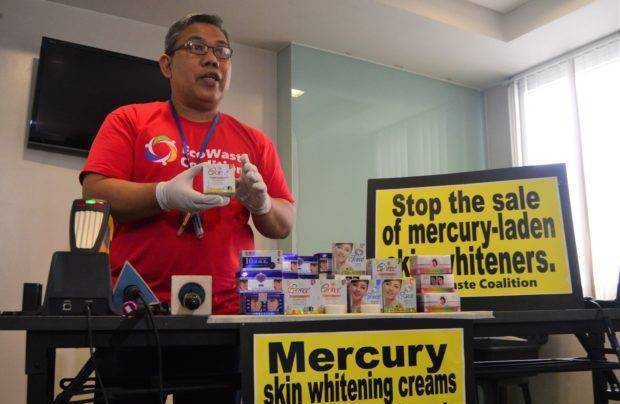 The EcoWaste Coalition on Monday, September 13, 2021, appealed to online retail giants to remove ...