May 15, 2017 Comments Off on Norway ratifies Minamata Convention 877 Views

The Government of Norway on Friday, May 12, 2017 deposited its instrument of ratification, thereby becoming the 44th future Party to the Minamata Convention on Mercury. 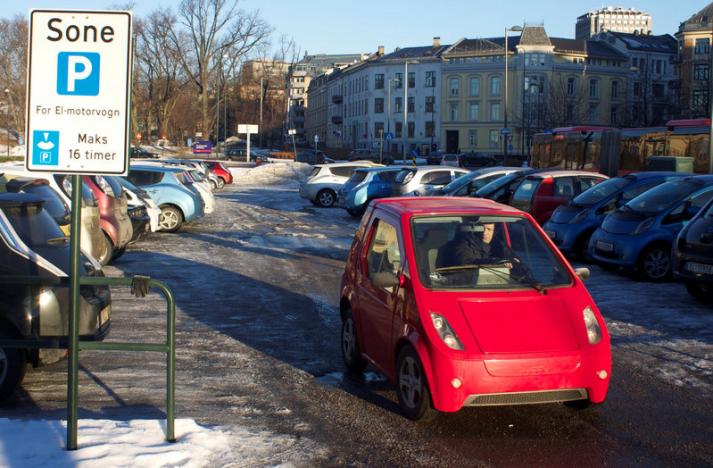 This is coming on the heels of Afghanistan’s deposition of its instrument of accession on Tuesday, May 2, 2017, thereby becoming the 43rd future Party to the Convention.

Prior to that, Burkina Faso and Canada ratified the global treaty on April 10 and April 7, 2017 respectively. Canada’s ratification was preceded by those of Ghana, Honduras, Liechtenstein and Togo, among others.

The Minamata Convention on Mercury, a global treaty aimed at protecting human health and the environment from the adverse effects of mercury, was agreed at the fifth session of the Intergovernmental Negotiating Committee (INC5) in Geneva, Switzerland on Saturday, January 19, 2013.

A minimum of 50 nations are required to ratify the Convention to make it legally binding, a scenario that will ensure that the First Conference of the Parties (COP1) to the Minamata Convention on Mercury, scheduled to take place in the last week of September, 2017 in Geneva, Switzerland, becomes a reality.

Nigeria is one of the 128 signatories to the global treaty, but she is yet to officially ratify it. The nation’s Federal Executive Council (FEC) on Wednesday, April 12, 2017 approved the ratification of the Convention.

Ratification automatically makes a nation a Party to the Convention with the duty to domesticate its content.

The signing of the Convention would enable such a country to: