Nigeria has made progress in the implementation of the Hydro-Chlorofluorocarbons (HCFCs) Phase-out Management Plan. Government said the aim is to achieve the first phase of the control measure for the substances in line with the provisions of the Montreal Protocol on Ozone Depleting Substances (ODS).

The National Ozone Officer in the Ministry of Environment, Kassimu Bayero, disclosed this in an interview in Abuja, saying that the control measure covered the period between 2013 and 2015.

It will be recalled that the Montreal Protocol required the phase out of Chlorofluorocarbons (CFCs) in the refrigeration and air conditioning market because they contained ozone depleting substances (ODS). This was achieved in Nigeria in 2010. So, over the years, while the CFCs were being phased out, Hydro-Chlorofluorocarbons (HCFCs) were brought in as substitute substances to replace the CFCs.

There are therefore, HCFC-22 used for refrigeration and air conditioning and HCFC 141B used as foaming agent. Bayero explained that phasing out of the HCFCs also became paramount because of the effects of the substances on climate change.

“HCFCs are friendly to the ozone layer in the sense that their ozone depleting potential is very infinitesimal, but were found to have very high global warming potential, thereby constituting serious impact on the climate. The whole idea is that because we are trying to solve the ozone depletion problem, we shouldn’t be seen to be causing another problem. So, at the level of the Protocol, there was another decision to accelerate the phase out again of the HCFCs in view of their impact
on climate change.

“The first phase of the implementation of the programme began in 2011 under a wider plan referred to as ‘HCFCs Phase-out Management Plan (HPMP)’ and will be completed in 2015. By 2015, the first control measure will take effect with the expected decrease of 10 percent consumption from the baseline level (average of 2009 and 2010 consumption),” he said.

Continuing, the National Ozone Officer disclosed that measures have been put in place to ensure that importers complied with the acceptable baseline consumption level in Nigeria.

“This will be achieved through our permitting and licensing system. Every year, importers apply to the National Agency for Drug Administration Commission (NAFDAC) and the National Environment Standard Regulation Agency (NESREA) for permits to bring in these chemicals. A quota system has been determined by the Ministry of Environment, which is what these agencies issue for the importation of the substances into the country.

“So the quota allocation for HCFCs in Nigeria took effect in 2013 and is frozen at the average of 5,878.88 metric tons HCFCs (baseline for consumption in 2009 and 2010). By 2014, the import data should not be more than this baseline and, by 2015, Nigeria should be 10 percent less this average. This is specified in the HCFCs Phase-out Management Plan and was based on a consumption survey from importers and users,” he added.

The first phase of the HCFCs control measure will end in 2015 and the second phase will come into force. The programme will continue until a zero consumption level is achieved in Nigeria. NAFDAC and the Nigerian Customs are at the points of entry to ensure that the allowable limits are conformed with. ODS regulations under NESREA are used to check defaulters.

The Vienna Convention for the Protection of the Ozone Layer (Montreal Protocol) on Substances that Deplete the Ozone Layer aims to protect the earth’s ozone layer. With 197 parties, it is the most widely ratified treaty in United Nations history, and has enabled reductions of over 97 percent of global consumption of controlled ozone depleting substances. 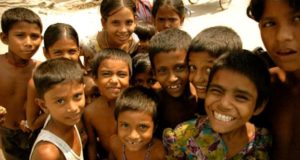 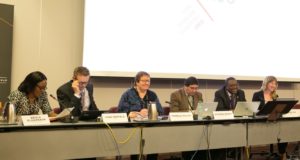 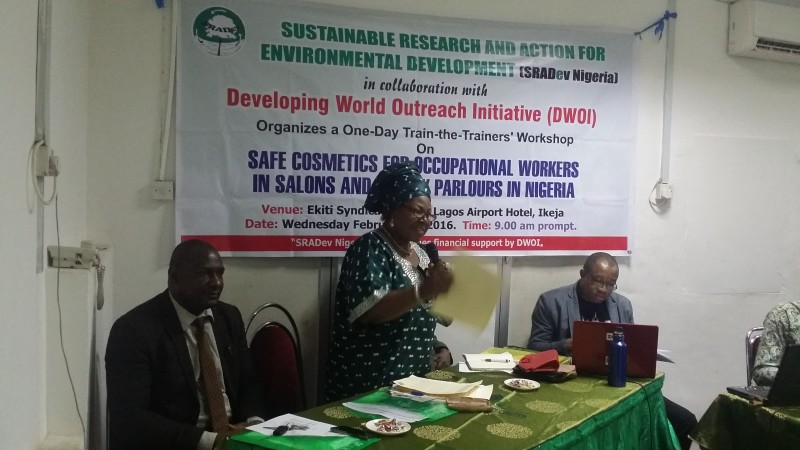 A recent study released by Sustainable Research and Action for Environmental Development (SRADev Nigeria) under ...