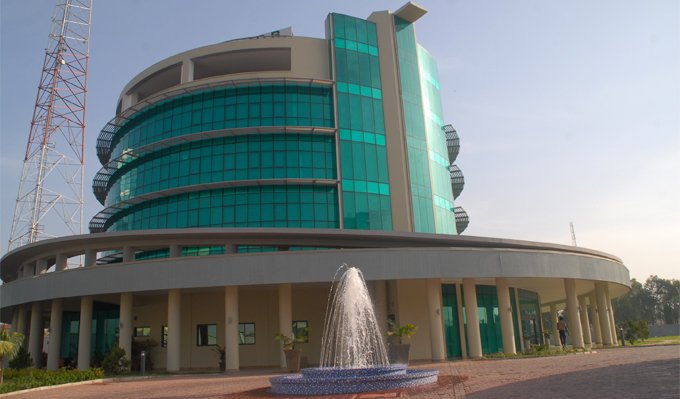 Osinbajo said he was particularly delighted that the bank was working closely with the administration in addressing the challenges caused the people emerging from insurgency in the North East and militancy in the Niger Delta.

According to him, the bank’s portfolio was spread across 73 projects across the country.

“The bank’s inclusive basic delivery and livelihood empowerment integrated programme aimed at addressing the challenges in the North East in particular is commendable.

“The project will support youth, women and IDPs who have returned to their communities.

“An estimated population of more than 10 million affected people are expected to directly benefit from this project.

“More specifically, I thank the President and Board of the AFDB for their support to Nigeria at a very difficult time, during the 2015/2016 economic recession.

“When we requested support from the bank, the response was swift; the Bank approved the budget support loan of $1billion in Nov. 2016.

ALSO READ:  Minamata Convention: Nigeria to phase out mercury in dental amalgam by 2022

“The first tranche of $600 million has been fully disbursed and utilised and in my discussions with the President of the bank we will be getting the remainder in form of sector loans.

“So we are looking forward to the remaining $400 million.’’

According to the Vice President, the approval by AfDB sent a much needed positive signal to the markets at a critical time for Nigeria and the country will remain grateful.

Osinbajo said that as the people celebrated the inauguration of the banks world class edifice he would reiterate the commitment of the Buhari administration to the bank’s strategy in Nigeria.

It is the first time the bank has built a building outside it’s head offices structure in Abidjan, Côte d’Ivoire.

He said the strategy fully aligned with the country’s economic and growth plan of 2018 to 2020.

The Vice President congratulated the management, board of AfDB and their staff members for making the completion of the office a reality.

He said that the building was an important symbol of the special relationship between the bank and Nigeria, its founding member and its largest shareholder since inception.

He said that, since 1971, the Nigeria country office had served as the convening point between the bank, federal government, state governments and the private sector, adding that Nigeria had been instrumental to AfDB’s growth.

“As a major shareholder, a donor and a borrower at the same time we have through the years shared the bank’s  vision and objectives,’’ he stated.

Osinbajo recalled that since its founding in 1964, the AfDB had evolved as one of the most efficient vehicles for the economic development and integration of the continent.

He observed that it had faithfully played its role as a trusted adviser and an honest broker in the region and had earned its place as Africa’s voice on development issues.

“As the continent’s premier financial institution, it is at the centre of Africa’s transformation to bring real and lasting progress to the lives of African people.

“While Africa has made significant strides in economic growth and in poverty reduction, much remains to be done.

“To do this the continent needs to promote growth that creates jobs and provides economic opportunities for all.’’
Osinbajo recalled that when the bank’s President , Akinwumi Adesina, assumed office, he introduced the “High-Fives” by investing more in infrastructure as agriculture, water, power, education and healthcare and increased access to affordable energy.

The Vice President commended the AfDB for its efforts to close the gender gaps, empower women and youth and also to strengthen and expand social safety nets for the vulnerable populations.

He gave the assurance that, with its large population, the country would continue to play active role in the bank’s efforts in regional integration and the entire continent.

He said the country would be strong and committed partner which it already demonstrated by supporting the establishment of the $500 million Nigeria trust fund in 1976.

According to him, the trust fund had helped to transform the economies and improved the standards of millions of people in other African countries.

Like Loading...
2018-01-18
admin
Previous: 19 tomato growers associations in Katsina get farm implements
Next: Kano to spend N500m as counterpart funding for erosion project