Nigerian forward Peter Odemwingie is set to show his wealth of experience in Indonesia this week. 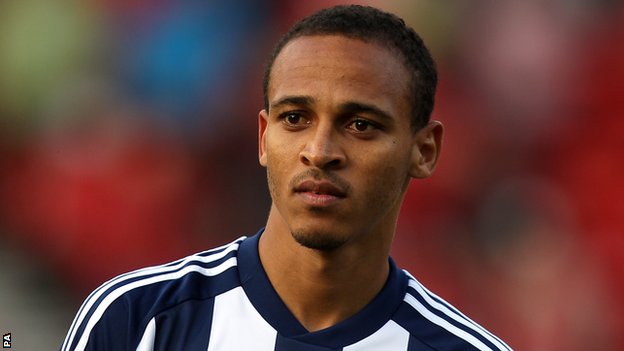 The veteran player, who represented the Super Eagles at the 2010 and 2014 World Cup finals, has been without a club after leaving English championship side, Rotherham, earlier this year.

The 36-year-old credited the influence of Michael Essien, who plays for the rival club Persib Bandung, for making the move to Southeast Asia.

“I had no idea what it’s like here, but I had a brief chat with Michael Essien and he gave me positive feedbacks.

“To be regarded as a marquee signing is huge – I’ve played in different European countries but this place is really beautiful – and the people are very friendly.

“These are exciting times for Indonesian football and I’m happy to be a part of it,” said Odemwingie.

Madural United finished third in the Indonesian Liga 1 last season, and the 2017 campaign starts on April 15, 2017. 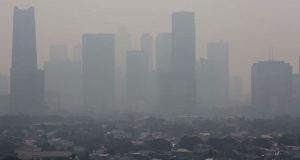 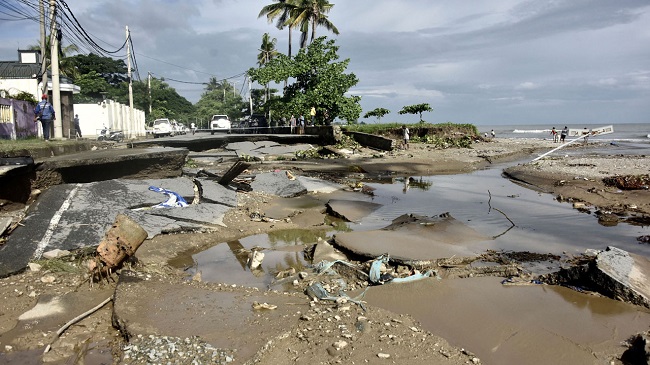 The death toll of tropical cyclone Seroja in Indonesia rose to 165 with 45 still ...