After interviewing 65 football coaches from all over the world, the Ghana Football Association (GFA) has picked Kwesi Appiah to become coach of the Black Stars of Ghana, albeit for the second time. 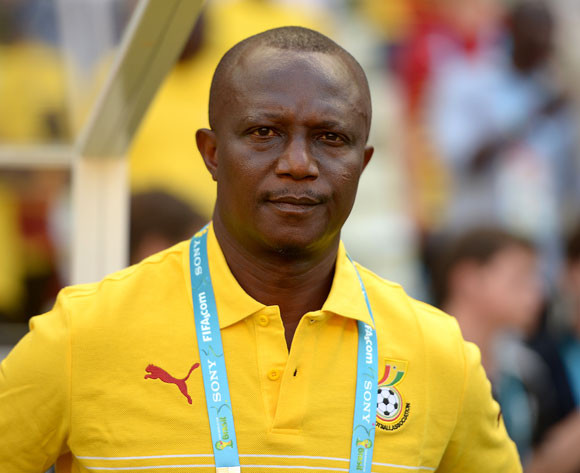 Appiah comes back two years after he was fired from the same job.

The GFA has announced Appiah will replace Avram Grant from May 1, 2017, after the Executive Committee of the body endorsed the decision of the six-man search party.

Appiah, a former Ghana capital and assistant, will now quit his role with Sudan side Al Khartoum and return to the job he left two years ago.

He took Ghana to the 2014 World Cup finals with stunning victories over Egypt and Zambia, but the team’s poor showing in Brazil and squabbles in camp derailed most of the games from that time.

He took charge of 28 matches in that period, winning 15, drawing five and losing eight, including two at the World Cup, as Ghana failed to progress beyond the group stage for the first time.

His core mandate will be to win the 2019 Nations Cup, but he will also be required to resurrect the country’s ailing 2018 World Cup qualifying campaign. 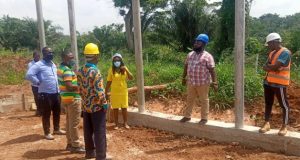 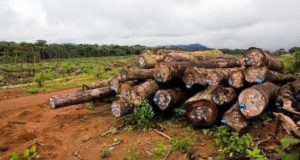 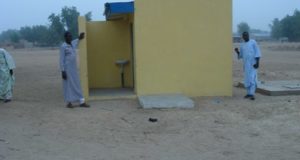 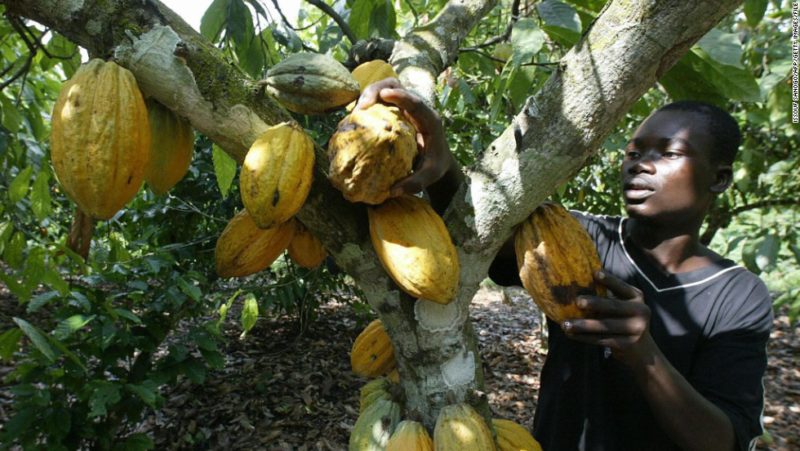 This week, relevant international, regional and national stakeholders in cocoa production and trade are meeting ...