June 24, 2013 Comments Off on Obama to take sweeping action on climate 894 Views 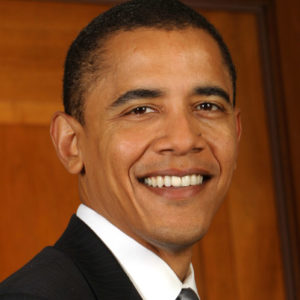 While the president has talked about the need to address global warming, using sweeping rhetoric in his second inaugural address to suggest it ranks as one of his highest priorities, he has been largely silent on how he intends to tackle the problem. In the speech at Georgetown University, according to individuals briefed on the matter who asked not to be identified because the plan was not yet public, Obama will detail a government-wide plan to not only reduce the nation’s carbon output but also prepare the United States for the near-term impacts of global warming.

They said those measures would include programs to enhance the resilience of coastal communities as well as Agriculture Department “climate adaptation hubs” that could help farmers cope with changes in temperature and precipitation.

“Taken together, these actions indicate an entirely new sense of urgency in addressing the threat climate change is posing to our economy and security,” said Paul Bledsoe, a senior fellow on energy and climate at the German Marshall Fund and a former White House climate adviser under President Bill Clinton.

Unlike his other signature second-term initiatives, such as immigration legislation, gun-control measures and entitlement reform, Obama can undertake all of these policies without congressional input. Though Congress could theoretically overturn an Environmental Protection Agency rule to regulate existing utilities under the Clean Air Act, Democrats have the votes they need in the Senate to block such an effort.

ALSO READ:  Will new climate treaty be a thriller, or Shaggy dog story?

In a video announcement the White House posted Saturday afternoon, Obama highlighted the benefits of addressing global warming, saying it “is a serious challenge, but it’s one uniquely suited to America’s strengths.”

“We’ll need scientists to design new fuels and farmers to grow them,” he said. “We’ll need engineers to devise new sources of energy and businesses to make and sell them.”

But the move to impose greenhouse gas limits on existing plants — which account for a third of the nation’s greenhouse gas emissions and 40 percent of its carbon emissions — will raise consumers’ electricity prices in the short term as utilities are forced to shutter aging coal plants to comply with stricter pollution limits.

According to the Edison Electric Institute, a utility trade group, there are 1,142 coal-fired utilities in the United States and 3,967 natural-gas-fired plants, all of which would face new carbon limits under Obama’s proposal. Last year they accounted for nearly 68 percent of all electricity production, according to EEI, compared with nuclear and hydropower utilities, which made up 19 percent and 6.7 percent, respectively. All renewables combined amounted to 5.4 percent of electricity generation in 2012. 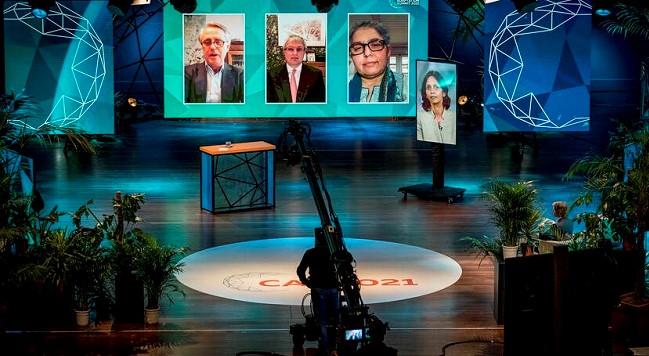 The Dutch government hosted Climate Adaptation Summit concluded on Tuesday, January 26, 2021 with the ...