The Kingdom of Norway on Wednesday, September 6, 2017 submitted its instrument of ratification to the the Kigali Amendment to the Montreal Protocol, making the Scandinavian nation the sixth Party to the treaty. 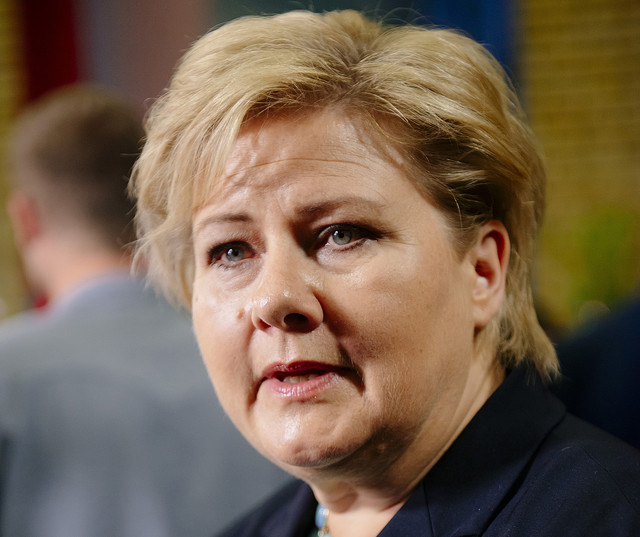 The other parties to the Amendment are: Mali, the Federated States of Micronesia, Marshall Islands, Rwanda and Palau.

The Amendment was adopted by the 28th Meeting of Parties to the Montreal Protocol on October 15, 2016 in Kigali, Rwanda.

Under the Amendment, all countries will gradually phase down hydrofluorocarbons, a policy move that would avoid up to 0.5°C of global warming by the end of the century, while continuing to protect the ozone layer.

The Amendment will enter into force on January 1, 2019, provided that it is ratified by at least 20 parties to the Montreal Protocol. If that condition is not met by that date, the Amendment will become effective on the 90th day following the date of ratification by the 20th party.

The European Parliament in July 2017 approved the ratification of the Kigali Amendment, but the final adoption of the text by the European Union (EU) as a whole is still pending as it must also be adopted by the 28 EU member states that are parties to the Montreal Protocol.

Ratification by a number of EU countries, therefore, will be sufficient to trigger the entry into force of the Kigali Amendment.

The Kigali deal is legally binding for all 197 Parties to the Montreal Protocol. Developed countries take the lead on phasing down these potent greenhouse gases, starting with a 10% reduction in 2019 and delivering an 85% cut in 2036 (compared to the 2011-2013 baseline).

Developing countries are split into two groups. The first one – including China and African nations – will freeze consumption of HFCs by 2024, with their first reduction steps starting in 2029.

A second group, which includes India, Iran, Iraq, Pakistan, and the Gulf countries, will meet a later deadline, freezing their use of these gases in 2028 and reducing consumption from 2032.

ALSO READ:  Why corruption allegations in NDDC must be investigated and culprits prosecuted

HVAC&R industry players broadly welcomed the Kigali Amendment as a concrete follow-up to the Paris accord addressing climate change.

Natural refrigerants are widely accepted as a market-ready, energy-efficient replacement for HFCs in many applications.