The Nigerian Meteorological Agency (NiMet) has given reasons for the present hazy weather conditions being experienced over the North and Central parts of the country in the last few days.

In a statement issued on Wednesday, March 31, 2021 in Abuja, Mr Muntari Ibrahim, NiMet’s General Manager of Public Relations, echoed the prediction of the agency’s Central Forecast Office (CFO) on March 22.

“The present dust haze being experienced across the North and Central regions of the country resurfaced on March 25, had been anticipated by the CFO in its weather outlook issued on March 22.

“The dust event is as a result of the passage of the mid-latitude wave which helped in strengthening the surface pressure over the Sahara Desert region.

According to NiMet, dust situation is expected to persist till April 1, when the Saharan high pressure belt is projected to weaken and horizontal visibilities to improve between 1km to 3km over the extreme North.

NiMet said the region was then expected to experience sunny and slightly hazy conditions over the northern cities, while cloudiness to the South and parts of the central region.

“Nigerians should expect flight operations to run smoothly without fear of delay or cancellation from Thursday 1st April, 2021, over the extreme north.

“While assuring the general public and indeed travelers of continuous update of the weather condition as it unfolds, NiMet wishes them a happy Easter celebration,” the statement read in part. 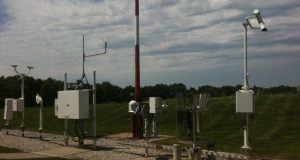 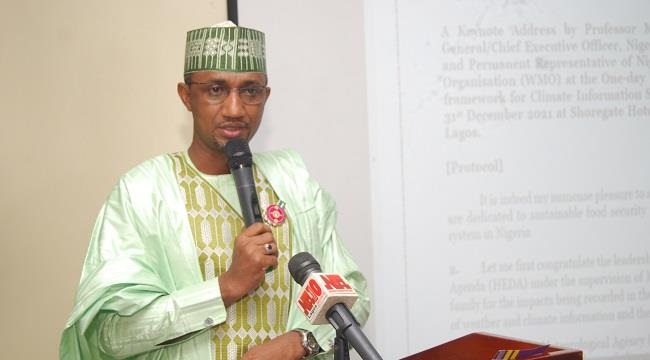