The Chief Executive of Connected Development (CODE), Mr Hamzat Lawal, has been named amongst the 100 World’s Most Influential People in Digital Government in 2018. 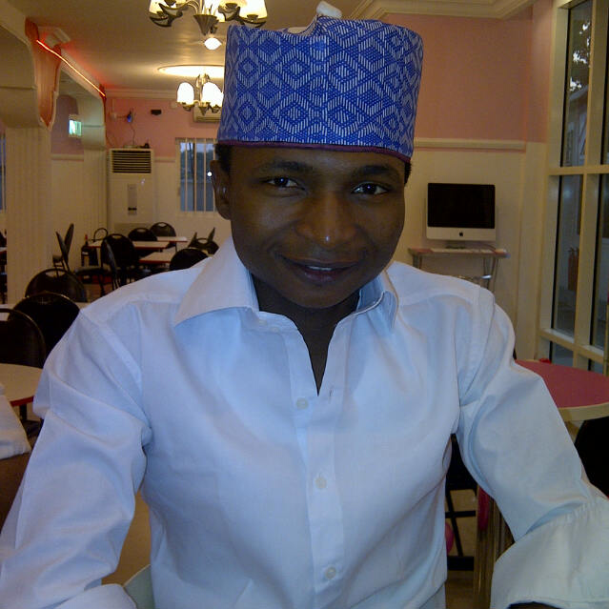 Lawal was among those mentioned in an inaugural list released on Wednesday, August 8 by Apolitical, a global policy platform.

The list is said to be the first of its kind to show the full international spread of innovative work in the field, celebrating world-beating individuals from every continent. South America, East Asia, sub-Saharan Africa and smaller European nations emerge among the most dynamic regions.

An excited Lawal stated: “I’m humbled to receive this news and recognition with so much excitements being named among the 100 World’s Most Influential People in Digital Government in 2018 by Apolitical, a global network for government, helping public servants find the ideas, people and partners they need to solve the hardest challenges facing our societies.

“I dedicate this honour to people across Africa in rural communities hoping for better service delivery and to enjoy the dividend of democracy. I also dedicate this to all our friends and partners in the civil society space, funders, media partners, supporters and my colleagues at Follow The Money International, who are dedicated and innovative young people leading campaigns to foster responsive governance that delivers on the aspiration of the people.”

Eve Powell, Communications Lead, Apolitical, said: “Public servants from all levels of government appear alongside representatives of the private and third sectors and academia. Everyone included has exerted outsize influence on the transition to digital governments, whether through policymaking, research, advocacy or other means. All of them work to ensure the services government provides make full use of the opportunities offered by digital technology — while avoiding the pitfalls. Those in the top 20 include: Malcolm Turnbull, Audrey Tang, Martha Lane Fox, Tim Berners-Lee, Jennifer Pahlka and Evgeny Morozov.

“The 100 Most Influential People Working in Digital Government were curated from nominations from hundreds of digital government experts from leading organisations, including ​14 national digital services, The Alan Turing Institute, the OECD, the UN, Future Cities Catapult, USAID, and the Open Government Partnership.

“Apolitical expects the annual list of the 100 Most Influential People in Digital Government to highlight what’s working in digital government, and through the work of those named to provide both a snapshot and a road map for the future of digital policy.”

Robyn Scott, CEO, Apolitical, stated: “People working in digital government often go unrecognised by the wider public, yet the work they do is vital as both the opportunities and risks of digital technologies increase.

“It’s a been a joy to produce this list recognising the most influential individuals in the field – including some incredible unsung heroes – from around the world.”

Apolitical is a global platform for governments that puts the best solutions at the fingertips of public servants, wherever they are in the world. The platform is used by public servants and policymakers in more than 120 countries to connect with each other and to find original and curated content about what’s working in policymaking around the world including on topics such as digital government and government innovation.