In the latest demonstration of institutional asset owners’ commitment to climate action, New York State Common Retirement Fund (CRF), the third largest public pension fund in the US with $184.5 billion in assets, has joined the Portfolio Decarbonication Coalition (PDC). 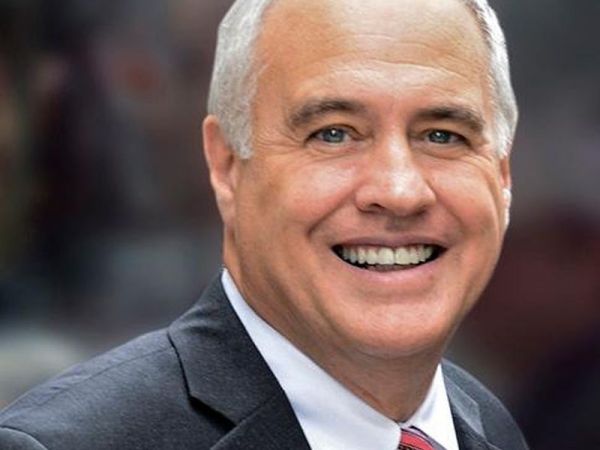 The CRF is the first major US pension fund to join the Coalition’s 28 members, who between them control over $3 trillion in assets and have pledged to gradually decarbonise a total of $600 billion by designing investment portfolios with a smaller climate change impact.

One year ago, New York State Comptroller Thomas P. DiNapoli, trustee of the CRF, announced plans at the Paris climate talks to position the Fund for a low carbon future. In partnership with Goldman Sachs, the CRF developed a low emission index, which steers assets away from large carbon emitters and increases investments in carbon-efficient companies.

“Climate change is one of the greatest risks to our pension fund’s portfolio,” DiNapoli said. “We’re reviewing and adjusting our investments to reduce that risk and take advantage of the growing opportunities of a lower carbon future. Investors are playing a key role in fostering a cleaner global economy. The PDC gives us the opportunity not only to highlight our own activities in this regard, but also to share insights and challenges with counterparts around the world.”

“Investments with more carbon translate to higher risk, not just from potential carbon fees or pricing, but also from shifts in technology that can leave high carbon assets stranded,” said Erik Solheim, Head of UN Environment Programme (UNEP), whose Finance Initiative is a co-founder of the PDC.

“The success of the Portfolio Decarbonisation Coalition is a clear signal to both governments and companies that climate change, and the corporate response to it, is critical to shareholder value and investor interests going forward,” said Solheim.

CRF’s action comes at a time of intense efforts by the financial community to prevent market shocks from the widespread mispricing of climate change risks.

Other investor members of the PDC include major European funds such as France’s ERAFP ($26.9 billion) and FRR ($38.5 billion), the Dutch giant ABP ($481.1 billion) and the world’s largest insurance company, Germany’s Allianz Group.

Pierce added, “Climate change is requiring transformational changes in the economy in order to safeguard assets and supply chains, and presents a significant economic growth opportunity. The US renewable energy sector employed 769,000 people and the solar industry grew 12 times faster than overall job creation in 2015. Investors are realising they can reduce carbon, reduce risk and generate steady financial returns as well as jobs.”

Mats Andersson, former CEO, The Fourth Swedish National Pension Fund (AP4), co-founder PDC, said: “We welcome New York State CRF to the coalition. Their commitment to manage their funds through sustainable investments and active ownership shows important leadership at a vital time for the transition to a low-carbon economy.”

Hugh Lawson, Global Head of ESG and Impact Investing, Goldman Sachs Asset Management, added: “We are pleased to be CRF’s strategic partner as they consider the risks, and seize the opportunities, presented by the world’s evolving relationship to carbon. CRF has been a leader among institutional investors in the thoughtful use of CDP’s data resources and will be a meaningful contributor to the Portfolio Decarbonisation Coalition.”