Nigeria’s environment ministers started the New Year on a serious note as it was all work and no rest on Sunday, January 1 2017. While people wined and dined in the spirit of the festive season, the ministers opted to remain on the field.

Minister of Environment (and Deputy UN Secretary General designate), Amina Mohammed, in the company of her assistant, the Minister of State for Environment, Ibrahim Usman Jibril, visited Ogoniland in the Niger Delta region in Rivers State to assess some oil pollution impacted sites, in an apparent readiness for the commencement of the much expected clean-up exercise of the environmentally degraded region. 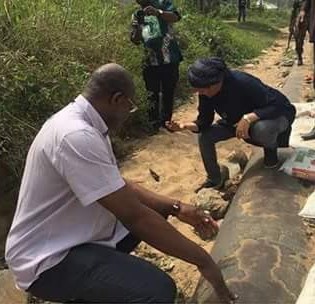 The ministers at work 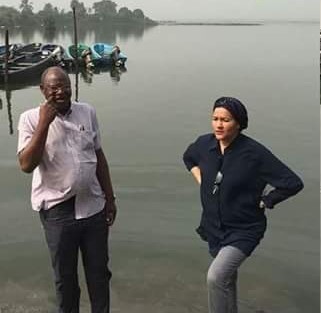 The ministers beside a water body 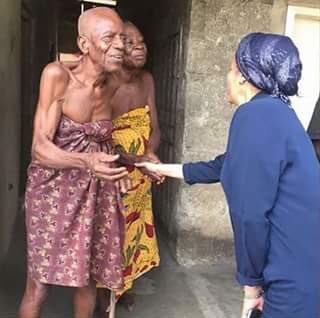 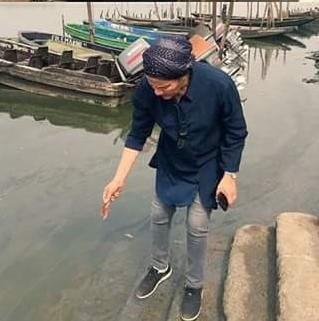 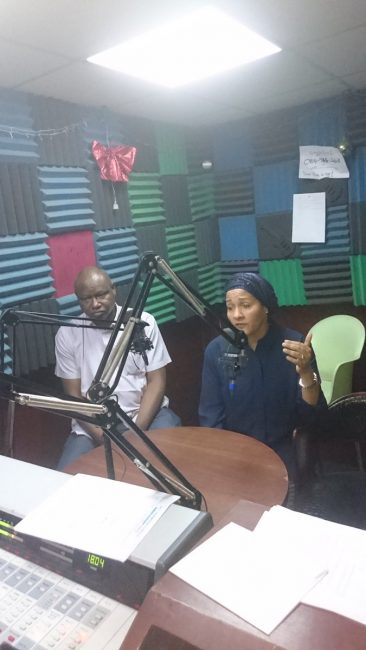 The ministers were guests in a programme at a local radio station, where they called on the youths in Ogoni and the entire Niger Delta to protect their environment and their future by preventing further pollution 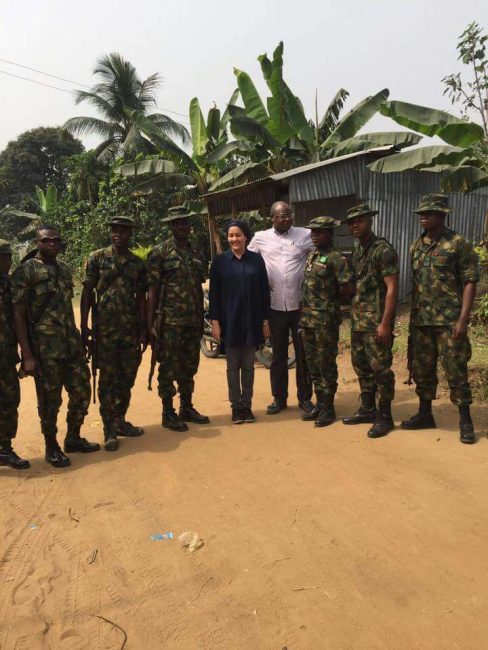 The ministers with security officials 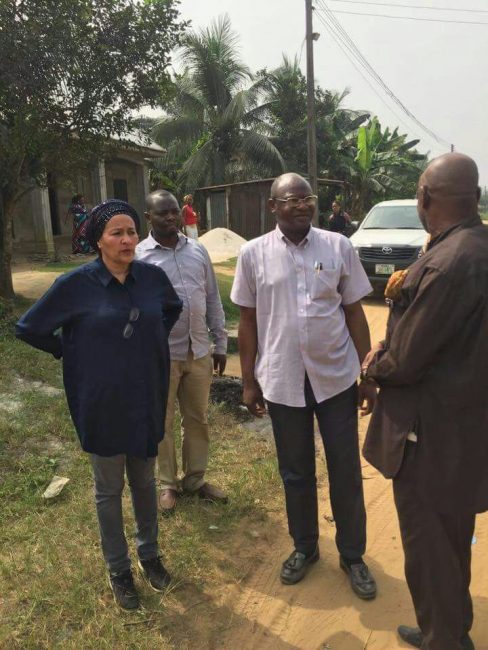 The ministers with state officials during the New Year day visit