July 31, 2017 Comments Off on The Netherlands ratifies Paris Agreement 1,903 Views

The Netherlands on Friday, July 28, 2017 deposited its instrument of ratification of the Paris Agreement on Climate Change. 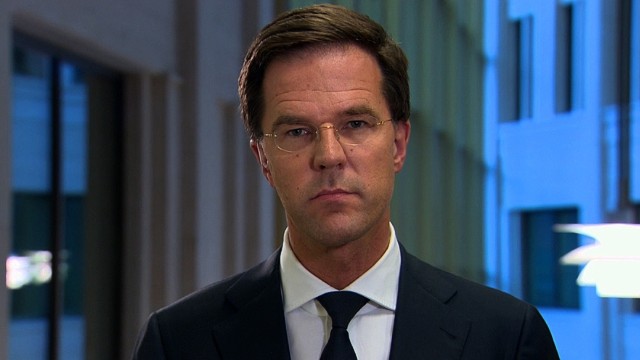 The northwestern European nation thus becomes the 156th country to endorse the global treaty, after Venezuela and Serbia, which ratified the climate accord respectively on Friday, July 21 and Tuesday, July 25, 2017.

According to the United Nations Framework Convention on Climate Change (UNFCCC), the Netherlands’ ratification of the pact will enter into force in a month’s time on Sunday, August 27, 2017.