In a statement on Thursday in Abuja, NEMA said the flood was as a result of heavy rainfall and spill over of water from the dam.

He added that the Minister of Humanitarian Affairs, Disaster Management and Social Development, Hajiya Sa’adiya Umar Farouq, immediately activated NEMA to embark on the assessment.

Muhammed, who was represented by Mr Kayode Fagbemi, Director, Planning, Research and Forecasting, NEMA, said that the thousands of farmlands, houses and properties were submerged by the flood.

“We have an instruction from Mr President and the Minister of Humanitarian Affairs, Disaster Management and Social Development, to visit people affected by the flood in Kebbi state.

“We have gone round and we have seen what has happened which is very devastating indeed.

“It has affected lives, farm crops and we all know the concern and encouragement of Mr President, that we produce what we eat and eat what we produce.

“All the rice and other grains that had been planted were lost as a result of this flooding, which is not good at all,” he said

The director-general added that, to get accurate data of areas affected by the flood, the Nigerian Air Force had also supported the agency with two aircrafts to go round the areas for aerial assessment.

“They have been supporting us in our flood preparedness, mitigation and response and today they have released two aircrafts which will be going from Kebbi to Lokoja to see the areas affected.

“The aircraft on aerial assessment has concluded the assignment and returned to Abuja this evening.

“We are also here to do our land survey to ensure that all the areas are captured,” he said.

Mr Sani Dododo, Chairman, Kebbi State Emergency Management Agency, appreciated the President for the swift response to the state and people affected by the flood.

He added that the State Emergency Management Agency, on its part had relocated some of the displaced persons affected by the flood to safe areas. 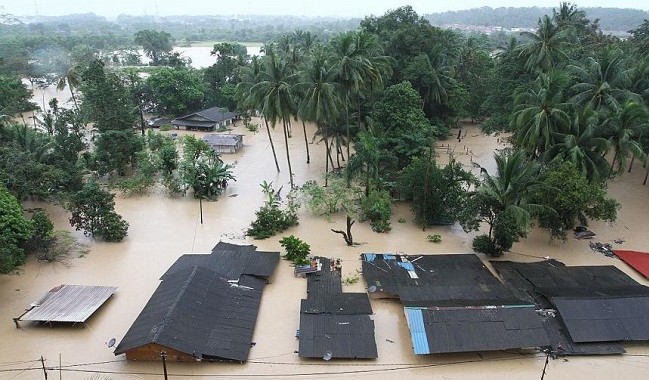