The House of Representatives Committee on Environment has indicted the Federal Ministry of Environment over the execution of the contract to procure 750,000 units of Clean Cookstoves and 18,000 units of Wonder Bags valued at N9,287,250,000. 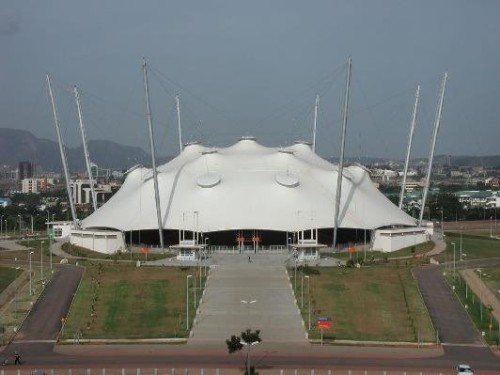 According to a report produced by its Ad-Hoc Committee to investigate allegations of irregularities in the procurement, execution and delivery of the contract made by the Ministry, the legislators concluded that two major factors attested to the fact that the pace of the contract’s execution was substantially impaired.

Firstly, the Committee disclosed, despite being aware of restriction on importation of some key components of the Wonder Bags, the Ministry appeared not to have taken enough steps to ameliorate the situation.

Some components of the Wonder Bags to be supplied via importation by the contractor are banned by Customs & Excise because they are made up of textile materials additives. The Committee found that a waiver supposedly being processed by the Ministry was never communicated to the contractor, Messrs Integra Renewable Energy Systems Limited.

Secondly, the Committee claimed that the contractor was starved off funds to execute the contract and was not able to be discharged from the terms of the Advance Payment Guarantee (APG). 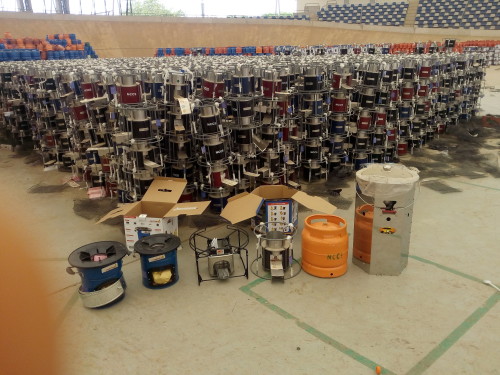 Indeed, the Committee discovered that, as a result of numerous letters written by a director in the Ministry to the contactor’s bank, the bank withheld a balance of about N300 million of 15% (N1,393,087,500) APG payment.

A letter stated that since the advance payment of 15% contract sum made to the contractor some months ago, no consignment of the ordered items had officially been received from the contractor.

Another letter alleged that the purported items had not been officially received by the Ministry’s Stores & Verification Department as they (the items) were in the contractor’s own storage facility instead of the Ministry’s store.

But the Committee found out that, via a directive from an official in the Ministry, the contractor had procured and delivered as at April 29, 2015 120,000 units of cookstoves to the Velodrome at the Abuja National Stadium, a facility the Ministry specially adopted for that purpose. 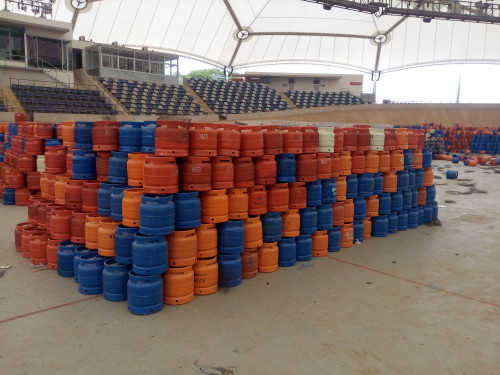 Besides directing the permanent secretary, Nana Fatimah Mede, to take all necessary steps to ensure that the contract is preserved and executed to ensure the full benefit of Nigerians, the legislators asked the Ministry to write the contractor’s bank, acknowledging the receipt of some quantities of the stoves to enable the contractor access the balance of the N300 million from the 15% APG and facilitate the consequent discharge of the terms of the APG.

ALSO READ:  Tale of woe as floods ravage the nation

Alternatively, the Ministry was asked to expunge provisions that are in the prohibited Customs list in the contract to avoid further delay in the procurement of the stoves and bags.

Additionally, the Ministry was directed to extend the project for a further period of 10 weeks to enable the contractor have enough time to procure the stoves and bags. 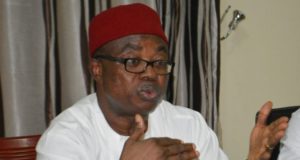