Videos of huge plastic waste whirlpools in the open sea regularly frighten the public, but a Swiss study has found that most of the plastic waste probably ended up near the coast.

“In all the scenarios we have calculated, about 80 per cent of the floating plastic waste drifts no more than 10 km from the coast five years after it enters the sea,’’ said Victor Onink of the Oeschger Centre for Climate Research at the University of Bern in Switzerland.

Six years ago, scientists estimated that up to 13 million tonnes of plastic entered the sea every year.

Much of the plastic also washes back ashore, Onink said. He was lead author of the study, which was published in the journal Environmental Research Letters on Wednesday, June 2, 2021.

According to the calculations, at least one-third of the plastic washed into the sea would come back ashore.

This has serious consequences for the environment, as coastal ecosystems react particularly sensitively to plastic pollution. It also affects tourism.

According to Onink, the Mediterranean Sea is particularly polluted, for two reasons, he says: Firstly, a lot of plastic enters the Mediterranean, especially through the Nile; Secondly, this sea is relatively small and closed off.

According to the model calculations from Bern, it would be more effective to collect plastic waste before it is washed out to sea than to try to catch it later in the open ocean.

“In the open ocean, the concentration of plastic is relatively low,” he said.

Previous: How Oyo women farmers react to NiMet’s weather forecast
Next: Nnimmo Bassey: No to a Niger Delta without fish 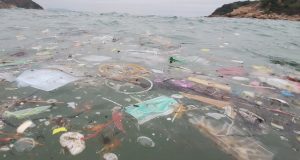 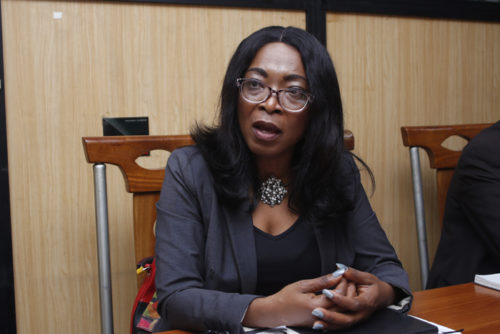