How modern biotechnology can create 25,000 jobs, by Ebegba

The Federal Government’s determination to diversify the economy as a result of the challenges in the oil sector has set it to develop immutable strategies that would ensure the creation of no fewer than 25,000 jobs annually from the biotechnology sector. 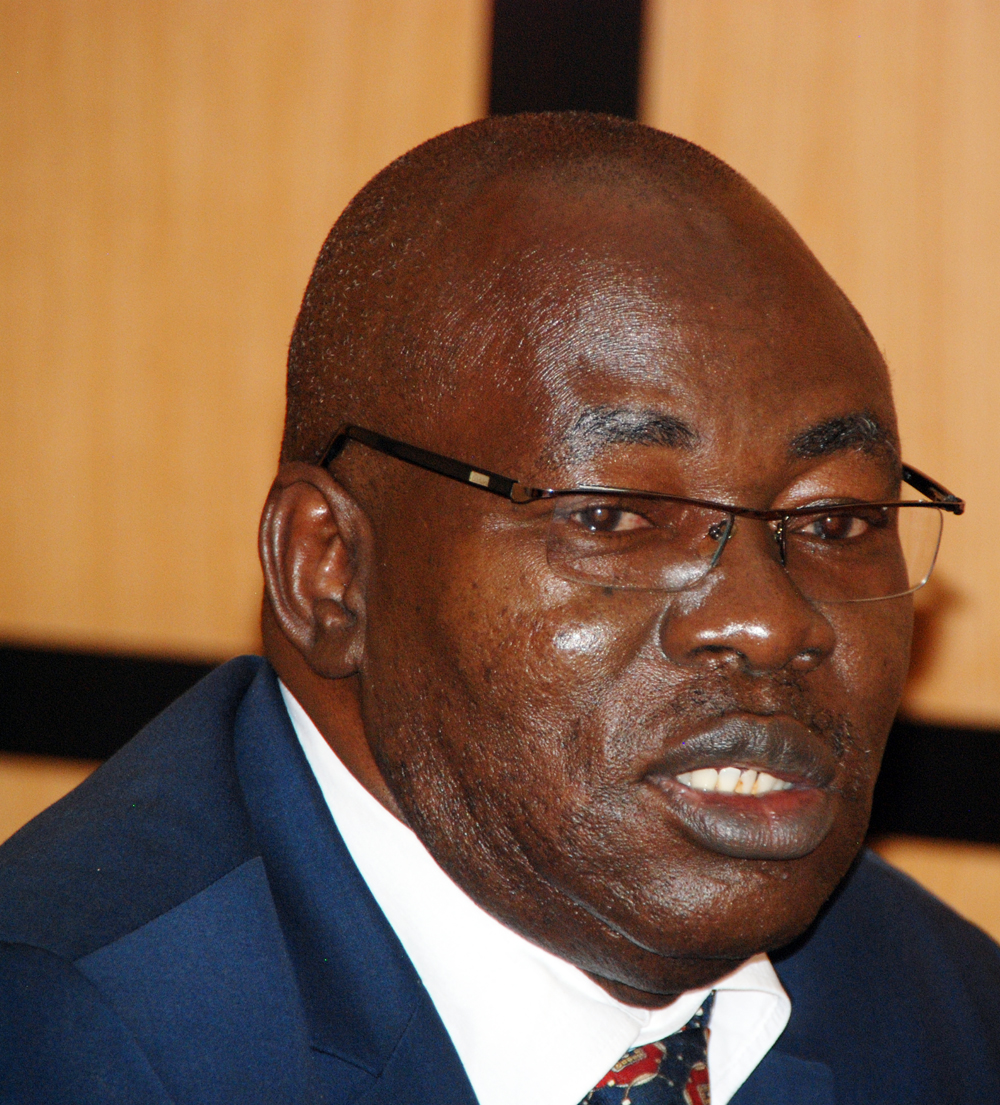 A statement by the Director-General of the National Biosafety Management Agency (NABMA), Mr. Rufus Ebegba, issued on Tuesday said modern biotechnology under legal biosafety regime had great potential to develop products, materials and living systems that could be used to expand the economy, especially in the area of agriculture.

According to him, the direct and indirect jobs would be created along the value chain of biotechnology products, which is being regulated by the biosafety Agency in the country.

Ebegba disclosed that analysis already concluded indicates that about 25,000 jobs could be generated annually in Nigeria from the biotechnology sector.

“With a well-regulated biotechnology sector, up to 25,000 jobs can be created annually and this will increase with time because more biotechnology products will be made available in the market and activities will be more. Job creation is critical in this sector,” he stated.

The Director-General noted that, with an agency in place to regulate the sector, the biotech industry would be more vibrant. “You now have people who will be employed in the biotech industry. The companies are in place, doing research, producing genetically modified organisms and deploying the technology. So along the line, there will be increased direct and indirect employment through the distribution chain of biotechnology products.

“Also, more labs will be established. We can now produce more food for our domestic consumption and for export. The Agency will also be generating revenue through permits and licensing charges,” Ebegba stressed.

Noting that the Nigerian textile industry was in comatose because of inadequate quantity of locally produced cotton to drive the textile industry, the DG observed that countries like Burkina Faso had recorded success stories in producing genetically modified cottons that were resistant to insects.

Ebegba equally disclosed that Nigeria was now ready to deploy modern biotechnology in achieving food security, safely. He said: “We are looking at the situation where we have food in abundance in the Nigerian system. Now you can have improved crops, improved animals and other organisms; you develop new plants that can have higher productivity, and are disease and pest resistant and herbicides tolerant. So, with such stress on crops being reduced, you discover that these crops will attain their full potential.”

He emphasised that with modern biotechnology, which he described as safe, there would be more raw materials for the industry and diversifying the economy would be more feasible than it used to be.

Ebegba stated that the NBMA would enforce rules to ensure that only healthy and environmentally friendly modern biotechnology products are produced in in the country.

He also reminded companies, Institutions, organisations, laboratories and all those carrying out modern biotechnology activities as well as those dealing in Genetically Modified Organisms (GMOs) to conclude the formalisation of their dealings with the Agency on or before 31st December 2015, as earlier directed.

The DG warned that there were consequences against those who violate the National Biosafety Management Agency Act 2015 and other extant Biosafety laws and regulations. 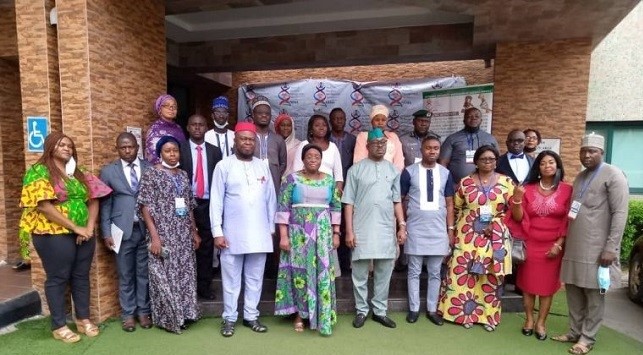