The Governing Board of the Specific International Programme of the Minamata Convention on Mercury has approved nine projects valued at $2.2 million for the Third Round. The Board announced this at the end of its week-long virtual Sixth Meeting held from August 9 to 13, 2021.

Co-Chairs of the SIP, Mr. Reggie Hernaus and Prasert Tapaneeyangkul, in a stament said as Co-Chairs of the Governing Board of the SIP of the Minamata Convention on Mercury, “we are very pleased to inform you that at its Sixth Meeting the Board approved nine projects for funding in the Third Round amounting to $2,2 million. Twenty-four applications were submitted by Parties to the Third Round.

“On behalf of the Board, we would like to congratulate these applicants noting that each project successfully sets out to support capacity-building and technical assistance in support of the implementation of their obligations under the Minamata Convention on Mercury.”

As with the First Round (2018) and the Second Round (2019), the Board noted again in the Third Round (2020-2021) the high needs expressed by Parties for support from the Specific International Programme.

Of the 24 applications, three were from Small Island Developing States and eight from Least Developed Countries. The Board expressed its pleasure that in the Third Round applications from one Small Island Developing State and three Least Developed Countries could be supported. The Board also noted that new Parties count among the successful applicants, and that two of the successful projects include significant regional elements.

“The Board recognises that had the funding envelope been larger for this Round, it would have liked to approve more applications.

“Recognising the significant country needs expressed and the effort invested in the preparation of the applications, for applications that were not approved in the Third Round, the Board proposed recommendations for the applicant to consider for submission to the Fourth Round. These recommendations will be sent by the Secretariat on behalf of the Board in due course.

“The Board would like to thank Austria, Denmark, France, Germany, the Netherlands, Norway, Switzerland, the United Kingdom, and the United States for their strong contributions to the Third Round of the Specific International Programme, noting that Norway has been the largest overall contributor to the Programme.

“The Board will present its full report to the Conference of the Parties at its fourth meeting.

“On behalf of the members of the Board we would also like to thank the Secretariat of the Minamata Convention for its excellent work in support of the work of the Board, and of the implementation of the fifteen projects currently underway as approved in the First and Second Round.

“As Co-Chairs, we would also like to thank our colleague Board members for their flexibility, patience, and constructive cooperation in the meeting, which, due to the COVID-19 pandemic, took place online.” 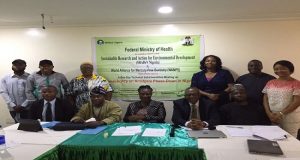 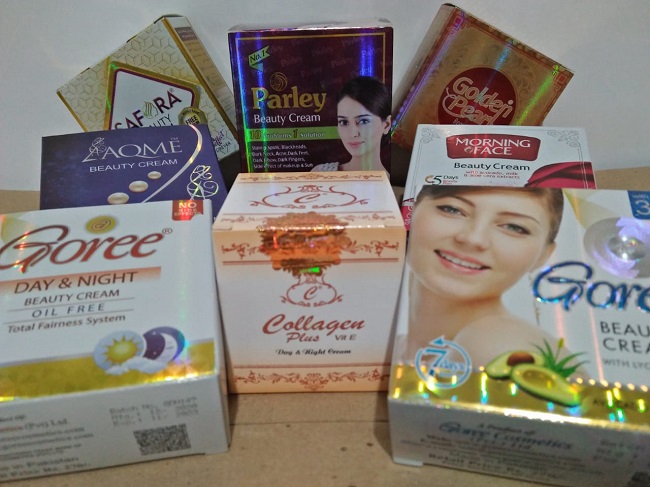 A group tracking mercury-added products in commerce appealed to national and local government authorities in the ...