More than 100 demonstrators partially blocked several streets in central Berlin on Monday, August 16, 2021 as they staged a long-promised protest calling for more muscular climate protection measures from the government.

The protest centred on the Brandenburg Gate, near the legislature. Organised in part by Extinction Rebellion, the protesters said that they wanted to set up a tent city for a week’s worth of demonstrations and other programmes.

The organisers sent messages via social media urging others to come to the protest point, the specific site had not been named in advance, as is common for the group so they could hopefully gather hundreds of people together.

Police were present at the demonstration and were engaged in conversations with the protesters.

Many officers had already been stationed in the area early on Monday, in anticipation of the protest.

According to texts between the protesters, the heavy police turnout also complicated their plans to pick a site for the protest. 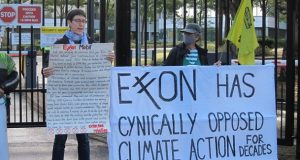 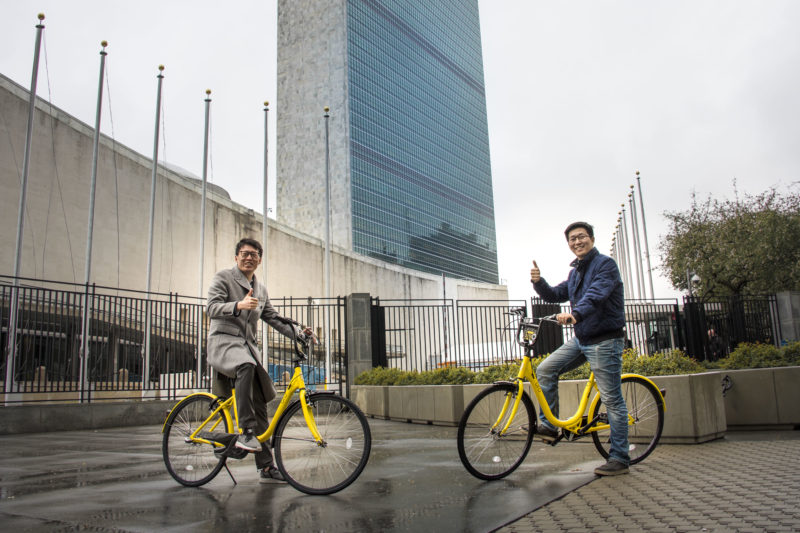 The United Nations Development Programme (UNDP) and ofo, a Beijing-based start-up company that has become ...