The Defence Headquarters says troops of Operation Delta Safe have discovered and deactivated a total of 69 illegal refining sites in different parts of the Niger Delta region of the country.

The Acting Director, Defence Media Operation, Brig.-Gen. Bernard Onyeuko, disclosed this while giving update on the military operations across the country between Sept. 2 and Sept. 30, 2021 on Thursday, in Abuja.

Onyeuko disclosed that the sites had a total of 79 ovens, 77 cooking pots/boilers and 76 cooling systems, 48 large dugout pits and 246 storage tanks as well as drums and sacks.

Onyeuko also disclosed that the troops also discovered and disconnected some illegally connected pipelines and deactivated other illegal bunkering materials at Rumuekpe community as well as Ihuowo–Okoma Pipeline Right of Way in Abua/Odua Local Government Area of Rivers.

He added that troops also arrested six militants and recovered four locally-made pistols, 22 cartridges and 13 wraps of cannabis sativa among other items at Government Jetty in Creek town, Rivers State during the period.

According to him, troops on maritime patrol intercepted a vessel identified as ‘MT Akemijoe Bunker 1’ without a Maritime Mobile Service Identity or NIMASA document in the south of Bartholomeo River.

“The vessel which was laden with 150,000 litres of AGO was arrested and handled appropriately.

“Troops of Operation Delta Safe have continued to sustain the tempo in its anti-illegal oil operations to forestall economic saboteurs in the South-South Zone.

“Some of the operations recorded significant results at different locations in Rivers, Bayelsa and Delta states within the period in focus,” Onyeuko said. 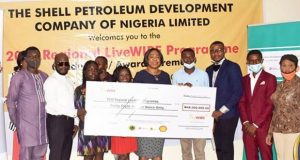 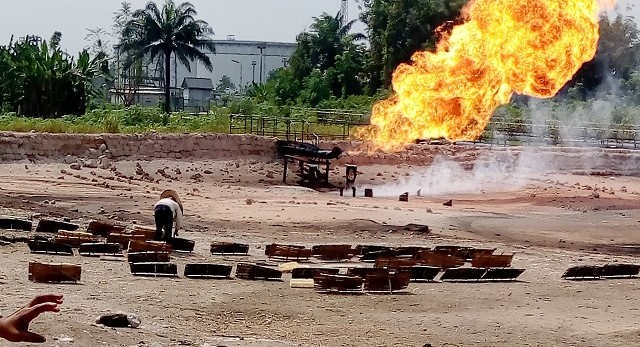