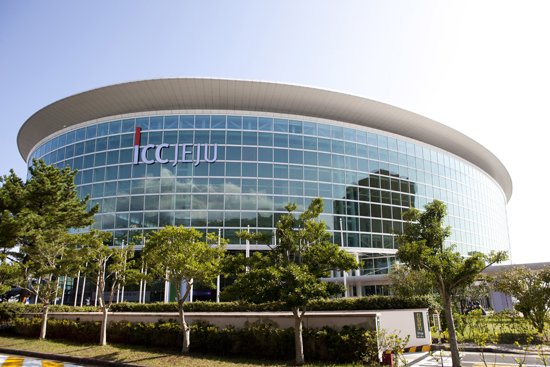 This was the consensus of the 300 participants, from 60 countries, at this year’s Asia-Pacific Carbon Forum that held recently in Jeju Island, Republic of Korea.

After three days of panel discussions, meetings and presentations, participants observed that:

The Paris Climate Change Agreement, the gathering stressed, provides: for transferring mitigation outcomes, essentially emissions trading; a new Sustainable Development Mechanism; and a framework for non-market approaches. All three of these economic instruments, it was gathered, are described in Article 6 of the Paris Agreement.

“It was extremely encouraging to see the commitment of APCF participants to harness the carbon markets in achieving development outcomes, and as a climate and development practitioner I join in the effort,” said Rakshya Thapa, Regional Technical Specialist, United Nations Development Programme (UNDP). “I believe the carbon market is one of the most important instruments that can further the objectives of the Paris Agreement while simultaneously and coherently achieving Sustainable Development Goals.”

“The Forum drew together a wealth of experience in using market incentives to cut carbon emissions, whether in innovative climate finance or carbon trading,” said Dirk Forrister, President and Chief Executive Officer, International Emissions Trading Association (IETA). “It is encouraging to learn how the new markets in Korea, China and the global aviation industry are shaping a future vision of international cooperation in protecting the climate.”

“The forum brought together the emission trading community – governments, financial institutions, investors, donors and businesses – discussing a range of topics, including carbon markets, national mitigation actions, aviation, domestic carbon pricing systems, such as those in operation in the Republic of Korea and in China, and in development in Thailand and other jurisdictions,” said Niclas Svenningsen, Manager, Stakeholder and Relationship Management Unit, Sustainable Development Mechanisms programme, United Nations Framework Convention on Climate Change (UNFCCC) secretariat. “The event was useful to shape up collaboration in the region in linking markets and to achieve our long-term climate and sustainability goals through market instruments, including UNFCCC instruments such as the clean development mechanism.”

APCF 2016 was organised by the ADB, IETA, UNFCCC secretariat and the Institute for Global Environmental Strategies, in collaboration with the Global Green Growth Institute (GGGI).