The IUCN World Conservation Congress closed on Saturday in Hawaiʻi, setting the global conservation agenda for the next four years and defining a roadmap for the implementation of the historic agreements adopted in 2015. 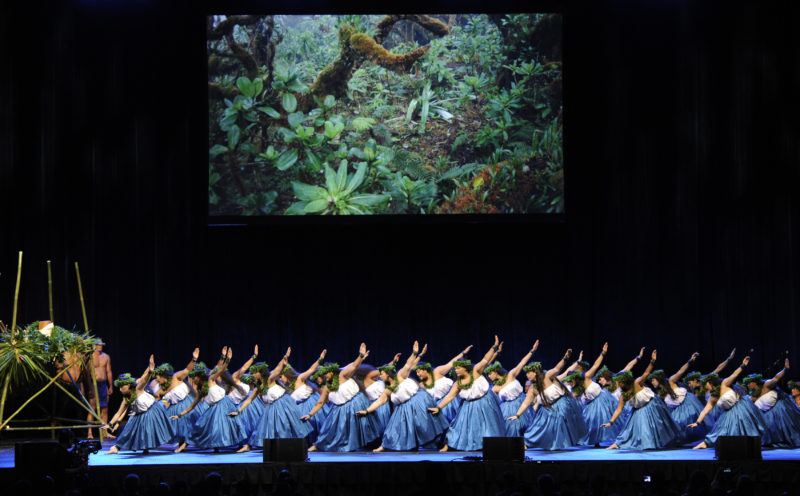 The IUCN Congress has drawn to a close with the presentation of the Hawai’i Commitments. This document, titled “Navigating Island Earth”, was shaped by debates and deliberations over the last 10 days, and opened for comment to some 10,000 participants from 192 countries.

It outlines opportunities to address some of the greatest challenges facing nature conservation and calls for a commitment to implement them. It encapsulates the collective commitment by all who attended the Congress to undertake profound transformations in how human societies live on Earth, with particular attention to making our patterns of production and consumption more sustainable.

“Some of the world’s greatest minds and most dedicated professionals met here at the IUCN Congress to decide on the most urgent action needed to ensure the long-term survival of life on Earth and our planet’s ability to sustain us,” says Inger Andersen, IUCN Director General. “This IUCN Congress has come at a pivotal time in our planet’s history as we find ourselves at a crossroad, facing challenges of unprecedented magnitude.

“Today, we leave Hawaiʻi equipped with a much clearer roadmap for advancing on the post-2015 agenda, confident that we have taken our first steps on the road to a sustainable future where nature and human progress support each other.”

With more than 10,000 registered participants, the event brought together leaders from government, civil society, indigenous, faith and spiritual communities, the private sector, and academia, to collectively decide on actions to address the most pressing conservation and sustainable development challenges.

More than 100 resolutions and recommendations have been adopted by IUCN Members – a unique global environmental parliament of governments and NGOs – many of which call on third parties to take action on a wide range of urgent conservation issues.

Key decisions included closure of domestic markets for elephant ivory, the urgency of protecting the high seas, the need to protect primary forests, no-go areas for industrial activities within protected areas and an official IUCN policy on biodiversity offsets.

“International decision-makers have converged on the most urgently needed conservation action,” says IUCN President, Zhang Xinsheng. “IUCN’s more than 1,300 Members behind these decisions give them the weight to drive the real change needed to address some of the biggest challenges our planet faces today.”

IUCN Members have also approved a new programme for IUCN for the next four years and elected new IUCN leadership.

The IUCN Congress put new issues on the global sustainability agenda, including the importance of linking spirituality, religion, culture and conservation, and the need to implement nature-based solutions – actions that protect and manage ecosystems, while effectively addressing societal challenges, such as food and water security, climate change, disaster risk reduction, human health and economic well-being.

U.S. President Obama’s announcement to expand the Papahānaumokuākea Marine National Monument – now the largest protected area in the world – set the scene for the IUCN Congress.

Other announcements included the commitment from Governor Ige of Hawaiʻi to protect 30% of  Hawai’i’s highest  priority watershed  forests by 2030, effectively manage 30% of Hawai‘i’s nearshore waters by 2030, double local food production and achieve 100 % renewable energy in the electricity sector by 2045.

Colombia has announced the quadrupling in size of the Malpelo Fauna and Flora Sanctuary bringing it to 27,000 km2.

The IUCN Congress also saw new commitments to the Bonn Challenge initiative to restore 150 million hectares of degraded land by 2050. With the latest pledges from Malawi and Guatemala, total Bonn Challenge pledges have now exceeded 113 million hectares, committed by 36 governments, organisations and companies.

The next IUCN World Conservation Congress will take place in 2020. 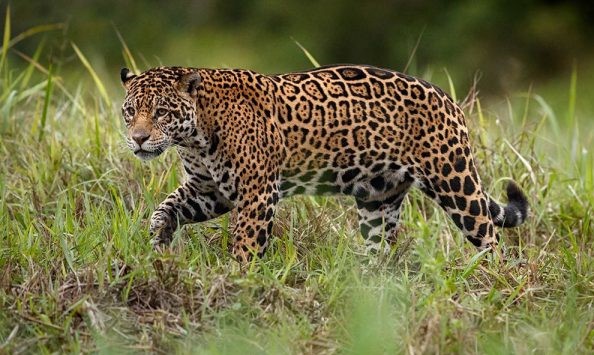