How maiden CMA will convene, by UNFCCC

On 5 October 2016, the Secretary-General of the United Nations, Ban Ki-moon, announced that, on that day, the conditions for the entry into force of the Paris Agreement were met and that it shall enter into force on 4 November 2016. 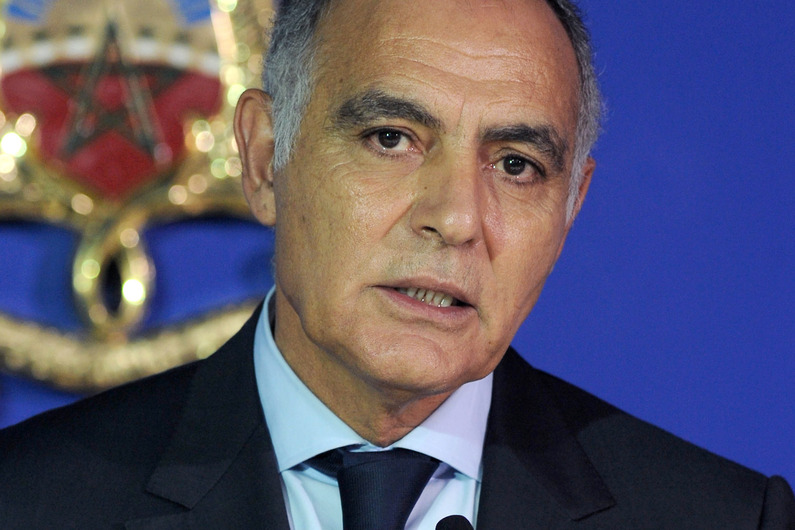 Moroccan Foreign Minister, Salaheddine Mezouar, who has been designated by Morocco and the African Group to serve as the President of COP22 and CMP12, will also head the CMA1. Photo credit: AFP /Fadel Senna

The session will take place in Bab Ighli, Marrakech, Morocco in conjunction with COP22 and the 12th Conference of the Parties serving as the Meeting of the Parties to the Kyoto Protocol (CMP12).

The UNFCCC has unveiled a set questions and answers aimed at shedding some light on legal and procedural issues concerning CMA1 and to assist Parties in their preparations for the session without prejudging their views on these issues.

When will CMA1 take place?

CMA1 will be convened in conjunction with the 22nd Session of the Conference of the Parties (COP22) and the 12th Session of the Conference of the Parties serving as the meeting of the Parties to the Kyoto Protocol (CMP12). The Executive Secretary is consulting the President of COP21/CMP11, as well as the Bureau and the President Designate of COP 22/CMP12/CMA1, on the arrangements for CMA1, including on the precise dates. The secretariat will provide further information to Parties in advance of the Marrakech Conference through formal notification and on the UNFCCC website.

What is the agenda for CMA1?

The Executive Secretary, in collaboration with the President of COP21/CMP11 and the President Designate of COP22/CMP12/CMA1, is currently consulting the Bureau on the provisional agenda. Following the consultations, the Executive Secretary will finalise the provisional agenda in agreement with the President of COP21/CMP11, and make it available to Parties in advance of the Marrakech Conference through a formal notification and on the UNFCCC website as soon as possible.

Is a separate nomination of delegates for CMA1 required?

No separate nomination for delegates is required.

By when should a Party to the Convention deposit its instrument of ratification, acceptance or approval of the Paris Agreement to be able to participate at CMA1 as a Party to the Agreement?

To participate in the proceedings of the CMA as a Party to the Agreement, a Party to the Convention should deposit with the Depositary its instrument of ratification, acceptance, approval or accession at least 30 days in advance of the relevant CMA meeting. This will ensure that the Paris Agreement enters into force for the Party concerned prior to that meeting (see Article 21, paragraph 3, of the Paris Agreement). By way of example, to participate in a CMA1 meeting on Tuesday, 15 November 2016, the Party to the Convention should deposit its instrument at the latest on Friday, 14 October 2016, with entry into force on Sunday, 13 November 2016.

Also as a further example, to participate in decision-making on the presumed last day of CMA1 in Marrakech, on Friday, 18 November 2016, an instrument of ratification would need to be deposited at the latest on Wednesday, 19 October 2016. Parties to the Convention that deposit their instrument of ratification, acceptance, approval or accession after the relevant deadline may participate and make interventions as observers (see Article 16, paragraph 2, of the Paris Agreement).

Do Parties to the Paris Agreement have to submit credentials for CMA1?

Will Heads of State and Government participate in CMA1?

His Majesty Mohammed VI, King of Morocco, has invited Heads of State and Government to attend the Marrakech Conference on Tuesday, 15 November 2016, the first day of the high-level segment of the Conference. This will be an occasion to celebrate the entry into force of the Paris Agreement and the convening of CMA1.

Who will be the President of CMA1?