Large-scale land grants totalling more than 1.5 million acres1 to Sime Darby2 and Golden Veroleum3 for oil palm and rubber plantations jeopardizes land rights of local populations, threatens local livelihoods and wellbeing of communities, and puts the future viability of one of the world’s most significant biodiversity hotspots into doubt.

A new report (Uncertain Futures) released, by the Liberian NGO Sustainable Development Institute, presents testimonies of people affected by Sime Darby operations in western Liberia and highlights the fears of others where the company plans to expand in the coming years.

According to the report, “the situation facing communities impacted by the expansion of Sime Darby’s plantation in Garwula District, western Liberia is dire: the plantation is on their doorsteps, and their farms and farmlands are being swallowed up by it. There are very few
alternative livelihood options.”

According to locals interviewed for the report, Sime Darby did not pay compensation for farm lands to them. They also claim that compensation paid for crops that had been destroyed was inadequate and that forest areas used for cultural practices had also been destroyed and planted with oil palm.

In 2009 the Government of Liberia allocated more than half a million acres of land to Sime Darby without consulting or securing the consent of those living on and using the land. Based on reaction of communities in the counties affected by the land grant, it is highly likely that communities and private landowners in these areas will continually challenge implementation of the contract. According to the report, this might lead to Sime Darby and the government using aggressive tactics to ensure that the company continues to expand, which could generate conflicts that then deteriorate into violence.

On the other hand the government and Sime Darby could accept that the contract cannot be implemented without violating the rights of others and therefore renegotiate the terms. Though this will slow down the company’s operation, it could provide an opportunity to rectify past failures by holding proper consultations with private landowners and communities, and for those with an interest in oil palm development on their land to negotiate a fair deal that takes into account their livelihoods and the overall environmental health of their communities.

But, the report cautions that, regardless of how well the contract is negotiated and how much incentive the government and Sime Darby are able to offer, there will inevitably be private land owners, families and communities who will not want to give up their land for oil palm plantation. In such situation the government and Sime Darby would do well to recognise and respect the rights and interests of these groups. This would not only demonstrate a genuine desire to uphold the rule of law on the part of the government, it would also demonstrate that the government puts the interests of its citizens above all else.

Silas Kpanan’Ayoung Siakor, the author of the report, points out that “the situation highlighted by this case study is about much more than the impacts of a single company.” He warns “allocating large swathes of fertile agricultural land to foreign companies for several decades is dangerous, because as these companies expand their plantations communities’ ability to cope will be stretched to the limit, and it will push people further into poverty, as their income generating activities are curtailed and earning capacities become limited”.

“To avoid future conflicts, the government needs to critically examine its policy on land allocation, with a view to reforming the current processes for allocating land to investors, especially in the agricultural sector. The current approach disregards the rights and livelihoods of those that inhabit these lands, and generates conflicts between the companies and the host communities. A new approach that is developed through an inclusive process should allow for those that would be affected by the proposed project to have a greater say in the decisions regarding whether or not the allocation is made. The new approach and processes should be based on the principles of fairness and justice, and backed by appropriate legislation,” the report concludes. 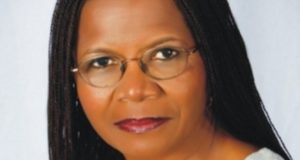 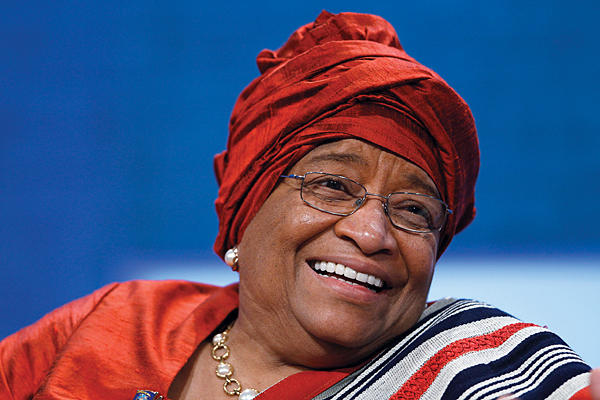