As the UN General Assembly convenes in New York, the Least Developed Countries (LDC) Group has called on heads of state and government to reaffirm their pledge to tackle climate change by committing to fair and concrete climate solutions that will protect all people and the planet. 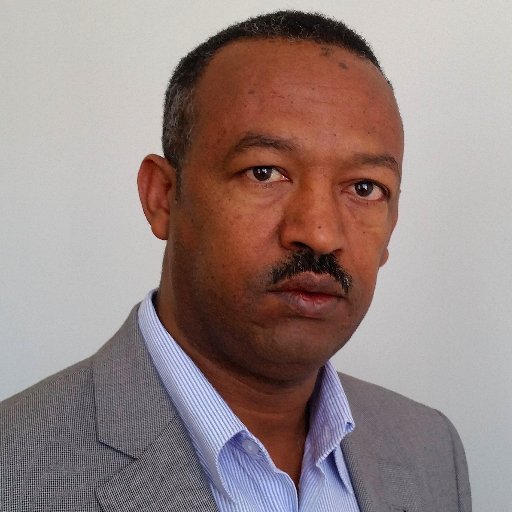 The Group has described the theme of this year’s UN General Assembly debate – “Focusing on People: Striving for Peace and a Decent Life for All on a Sustainable Planet” – as a timely and vital reminder of the importance of safeguarding a liveable world for ourselves and future generations.

Mr. Gebru Jember Endalew, Chair of the LDC Group, said: “The urgent need for serious climate action has never been clearer. Over the past months we have seen devastating events exacerbated by climate change, from deadly hurricanes and flooding, to wildfires and heatwaves. No corner of our planet is safe from climate impacts. Global temperatures have already risen 1.1°C and the frequency and severity of these events will only worsen with further warming.

“Collective commitments by the global community to date are woefully inadequate in the face of our shared challenge of climate change. Current pledges under the Paris Agreement put the world on course for 3.5°C of warming by the end of the century. This is a death sentence for many communities across the world, particularly in poor and vulnerable countries. Humanity cannot afford to delay.

“There is a widening gulf between the climate finance that is provided and mobilised and the reality of finance received and needed. Without adequate climate finance and support to developing countries, mainly LDCs and Small Island Developing States (SIDS) are left without a lifeline. Many trillions of dollars are required to implement the Paris Agreement.

“The LDCs are committed to being at the frontline of the clean energy revolution. The LDC Renewable Energy and Energy Efficiency Initiative will deliver sustainable climate action and lift communities out of poverty. If we are truly to set the planet on a safe course, all countries, and particularly those who contribute the most to climate change, must follow suit. Renewable energy has the power to place us on a path to a cleaner, fairer and more prosperous world for all.

“Spread across Africa, southern Asia, the Pacific and Caribbean, the 47 LDCs all face immense challenges in adapting to climate change and addressing the loss and damage it unleashes. LDCs are taking ambitious domestic action to lead by example, and call on the rest of the world to do the same in line with their capability to respond and responsibility for the problem. State, city and business leaders from around the world have just met in New York for climate week, and the LDC Group urges leaders at the UN General Assembly to carry the conversation forward and inspire real action from all nations across the globe.”

The LDC Group will convene in Addis Ababa, Ethiopia from October 2 to 6, 2017 for a Ministerial and Strategy Meeting to progress climate and sustainable development priorities, guided by justice, equity and ambition.