Nine months ago, the Lagos State Government in partnership with West Africa Energy Group commissioned a Material Recovery Facility (MRF), which has the capacity to receive about 2,000 metric tonnes of solid waste per day. It separates and prepares recyclables materials for other use. Kayode Aboyeji, who visited the facility recently, lists the benefits of the initiative 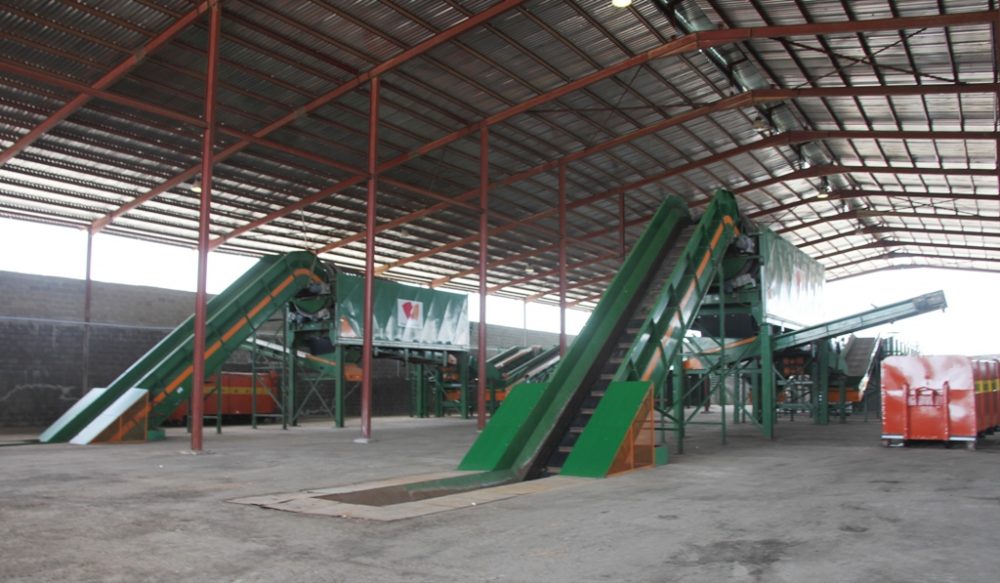 For residents of Igando and its environs in Alimosho Local Government Area of Lagos State including commuters, the conversion of a borrow pit where laterite was excavated for road construction to a dump site, is a challenge they would have to contend with for some time. Reason: the foul odour and smoke that emanate from the site and pollute the air are a cause for serious concern.

But all that appears to be a thing of the past now. Thanks to a material recovery facility located at the closed Solous 1 dumpsite. A Public Private Partnership (PPP) initiative under a Built, Operate, Manage and Transfer arrangement spanning a 12-year tenure, the scheme is expected to assist the state to reduce its carbon foot print.

Conceived in 2012, the facility has the capacity to receive about 130 waste trucks per day but presently receives 80 trucks and treats about 500 to 600 tonnes of waste.

Essentially, the MRF provides support to the manufacturing sector through the provision of waste off-takers such as plastics, papers, metals and organic materials for agricultural use.

Within the short period of operation of the facility, it has created job opportunity for more than 300 people who are directly engaged in sorting, packaging and other operations in the plant. Besides, the facility has also indirectly provided job opportunity to various categories of people such as food vendors, people that bring in materials and paid in return, among others.

More importantly however, is the fact that most of those engaged in the operations of the facility are women. This, according to findings, is a deliberate policy of the organisation to empower women who are said to be more directly affected by socio-economic challenges.

It was also gathered that more people would soon come on board as plans are in the offing to expand activities from the facility from a single shift and accommodate more waste.

As a result of the operations of the facility, the C02 emission in the state particularly from the dumpsite has considerably been reduced.

By its nature, landfills or dumpsites lead to the conversion of organic waste to biogas, containing about 50 per cent methane, a very active greenhouse gas that contributes to global warming. But, through the facility, the volume of waste that end up at the landfill has been considerably reduced with a plan by the initiator to have zero waste going into the landfill by 2020.

In the Fifth Assessment Report of the Intergovernmental Panel on Climate Change, methane has a lifetime of 12.4 years and with climate-carbon feedbacks a global warming potential of 86 over 20 years and 34 over 100 years in response to emissions.

The establishment of the facility has also led to materials recovery which was hitherto dumped at landfills or drainage channels. Through the facility, pet bottles in hundreds are being compressed into bails for use for other purposes while other plastics are shredded, washed and packaged for use in the manufacture of carpets, among others.

Similarly, waste paper products are being packaged for re-use while a recycling centre is under construction where nylon will be recycled into polythene bags.

Chief Operating Officer (COO) of the facility, Lolade Oresanwo, disclosed that the next phase of the project is to generate electricity from the waste that would be used to power street lights and serve the neighbourhood while the third phase will would be composting and the production of fertiliser to maintain lawns, parks, gardens and other green areas across the city.

She hinted that the organisation had received a mandate from the Oyo State Government to help clean up the city of refuse, adding that compactor trucks have been deployed to the state and already working to clean up the city.

Asked on the challenges encountered in managing the facility, Oresanwo disclosed that it is just the manpower and that the organisation is addressing that through training programmes for the employees to understand what they need to do.

A resident of the neighbourhood, Alhaji Babatunde Adio, commended the initiative. He explained that since the facility started operation, the smoke and bad odour that usually pervades the environment had stopped.

“The area is now clean, the odour is no more, there is no more smoke,” he stressed.

Adio revealed that not only has the facility contributed to the good environment they now enjoy, but that it has provided jobs for people from the neighbourhood.

Executive Director, Sustainable Research and Action for Environmental Development (SRADev) Nigeria, Leslie Adogame, commended the initiative, saying it will assist in effective management of waste in the city.

Presently, Lagos, the commercial hub of Nigeria, generates about 11,000 metric tonnes of waste per day.

Globally, recycling is one method of conserving the natural environment. And MRF systems play an important role in recycling on a large scale. As an essential component of innovative waste management system by means of recycling, MRF helps in conserving the environment. It lessens the extraction of natural resources thus creating a more sustainable way of manufacturing new products. Aside from the fact that it decreases the amount of waste materials, it also prevents the spread of environmental contaminants that may endanger human health. 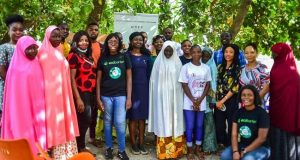 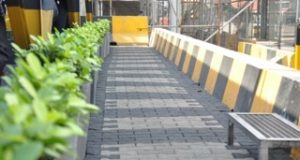 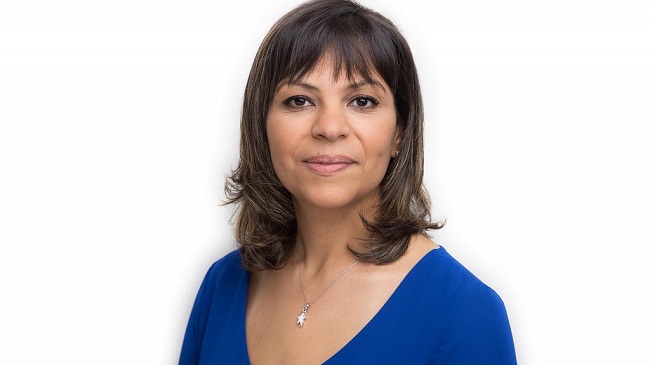 Adapting to new working practices presents an incredible opportunity to assess and adjust our approach ...