“Government is toying with people’s lives and survival of businesses. Things are pretty hard, and perhaps because you are on the other side, you do not know.

“Businesses are barely surviving. The income of Nigerians in the past five years, salaries and rental income alike, has been bastardised by inflation rate.

“We learnt that since the law was passed, many property owners had developed hypertension because the assessed value of property has also been reviewed upwardly by over 500 per cent.” 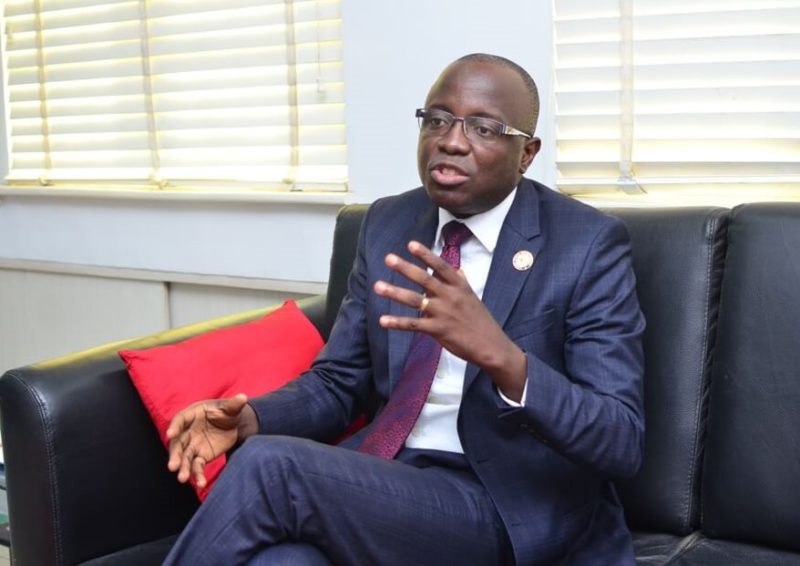 Those were the vivid words of Timothy Olawale, a representative of the Organised Private Sector (OPS), on Friday, March 9, 2018 in reference to the reveiwed Lagos land use charges.

He spoke at a stakeholders forum on the Land Use Charge Law organised by Lagos Chamber of Commerce and Industry (LCCI), saying the controversial legislation failed to meet basic legislative procedure before it was ratified by the Lagos House of Assembly because the lawmakers ignored public outcry against it.

According to him, members of the OPS were given less than five minutes to express their concerns during the public hearing on the review of the law.

His words: “The heaŕing was like a premeditated arrangement; the lawmakers failed to take into account public outcry against the review given the effect it would have on property owners, going by depreciation and devaluation of naira.

“We wrote a letter as a follow up to the public hearing stating our position, still it was ignored,” he said.

The OPS said that the citizens should not be held liable for government’s negligence to review the law every five years as stated in the provision of the law.

The OPS said that, government’s failure to review the law in the past 15 years notwithstanding, any increase above 100 per cent was unacceptable.

The State House of Assembly had passed the bill on Jan. 29, while the Governor signed it into law on Feb. 8.

He noted that most owners could only pay from property income, and proposed that charge rate should take cognisance of rental trend which in most locations was stagnant or going southward.

ALSO READ:  The significance of trees to man and environment

Earlier, Mr Akinyemi Ashade, Lagos State Commissioner for Finance, said that the law would entrench a regime of self assessment that allows property owners to make their own calculation and know their rate with the help of professional valuers.

Ashade said that various reliefs had been made available to payers, including a general 40 percent relief for all property liable to LUC payment.

The News Agency of Nigeria (NAN) reports that the stakeholders erupted in uproar of displeasure several times during the commissioner’s presentation while some stormed out of the conference hall.

The LCCI spokesperson, Segun Alabi, on several occasions entreated the stakeholders to maintain decorum while the forum lasted.