Kigali, the capital of Rwanda, will in March 2018 host the Gender Summit – Africa, the second in Africa but the 14th in the series since 2011. 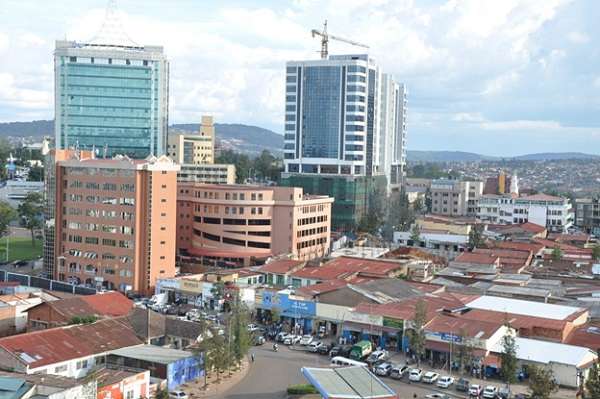 According to the organisers, the Gender Summit is a platform for dialogue between scientists, gender scholars and policy makers and is present in six global regions: Europe, Africa, Asia Pacific, North America, Latin America & Caribbean, and the Arab World. Around 7,000 experts and practitioners in gender issues in research, innovation and development have reportedly attended the summits since it started.

The Gender Summit – Africa is led by the African Institute for Mathematical Sciences in partnership with science institutions across Africa. It builds on the discussions and recommendations from the first Gender Summit – Africa in Cape Town in 2015 and advances the institutional collaborations started then, and in particular the UN Sustainable Development Solutions Networks and the Next Einstein Forum.

The two-day programme’s theme is: “Climate Change through the Gender Lens: Focus on Africa”, and includes a mixture of plenary and parallel sessions, as well as a poster exhibition, professional networking activities, and interlinked public engagement side-events.

They will discuss issues related to:

The mission of the Gender Summit events is to examine new scientific evidence showing when, why and how biological and socio-cultural aspects and differences between women and men (and more generally females and males) impact on research results and quality of outcomes.

The Gender Summit 14-Africa is organised under the patronage of the Government of Rwanda, and in partnership with AIMS WIS, Next Einstein Forum, AUC, EU, DST SA and other key players.