A Kenyan court ruling has rejected a petition by the British American Tobacco (BAT) to stop the adoption of regulations that would facilitate implementation of Kenya’s Tobacco Control Act 2007. 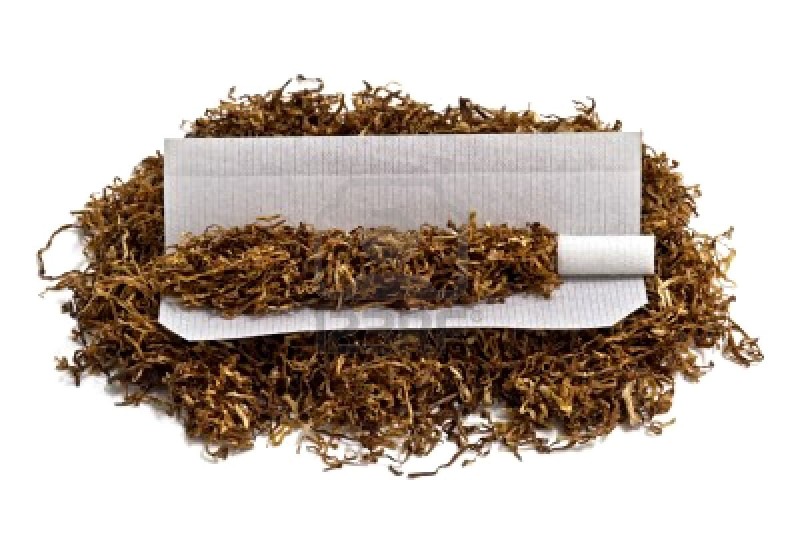 BAT Kenya Limited last year April filed a petition at the Constitutional Court in the High Court of Kenya, Nairobi asking it to declare that the Tobacco Control Regulations 2014 developed by the Ministry of Health to facilitate the implementation of Tobacco Control Act 2007 is null and void.

The regulations had been tabled in Parliament on 5th December 2014 and gazetted as required and were to take effect on 5 June 2015. Kenya Tobacco Control Alliance (KETCA) and the Consumer Information Network (CIN) were joined in the case as interested parties. On 4th June 2015, a day before the Tobacco Control Regulations 2014 could take effect, the Judge issued conservatory orders suspending the implementation of the regulations (at the request of BAT) until the case is heard and determined.

ALSO READ:  World is running out of antibiotics, WHO warns

This ruling comes at a time when a BAT employee-turned-whistleblower, Paul Hopkins, recently revealed that BAT has engaged in “systematic bribery” to thwart tobacco control laws throughout Central and East Africa. Already, Kenya has launched an investigation into this alleged bribery and authorities in the U.S. and the U.K. are considering investigating BAT’s bribery.

In a reaction to the ruling, the Lagos-based Environmental Rights Action/Friends of the Earth Nigeria (ERA/FoEN) has hailed the development, saying that Nigeria’s Ministry of Health and that of other countries on the continent must be on their guard.

The ERA/FoEN Deputy Director, Akinbode Oluwafemi, disclosed in a statement: “This ruling is victory for the Kenyan people and an indication that they refuse to be intimidated by the tobacco industry. Despite BAT arm-twisting through the suit, the Kenyan Ministry of Health and tobacco control advocates such as the Consumer Information Network have demonstrated doggedness and determination to push through life-saving laws which other countries of the continent must emulate.”

According to him, as Nigeria’s health ministry begins the establishment of regulations for implementation of the National Tobacco Control Act, it must note and learn from the Kenyan example which has become an observed pattern that BAT is replicating across Africa.

Oluwafemi added: “BAT aversion to the life-saving laws is not new. It only adds to a woeful list of the company’s antics aimed at continuing the marketing its deadly wares on the continent unchallenged. While we continue to anticipate the findings of current and pending investigations into BAT’s alleged bribery of officials in neighboring countries, we remind Nigerian authorities that BAT acts the same in Nigeria as it does in Kenya. We must be watchful for similar activities in Nigeria.

“While we are yet to get over the recent revelations of BAT employee-turned-whistleblower, Paul Hopkins, that BAT has engaged in systematic bribery, to thwart tobacco control laws throughout Central and East Africa, including Kenya, the corporation is at it again.”

“For Nigeria which is BAT largest market on the African continent, we anticipate that the health ministry must be watchful and refuse BAT presence on the table or its suggestions through bodies that it may be affiliated with. The Kenyan litigation should serve as eye-opener for the sort of tobacco industry tactics we could face in Nigeria. We must be prepared to protect our recently-passed act to ensure it reaches its lifesaving potential,” Oluwafemi noted.