May 22, 2018 Comments Off on Joyce Msuya of Tanzania emerges deputy director at UNEP 1,576 Views

United Nations Secretary-General, António Guterres, on Monday, May 21, 2018 announced the appointment of Joyce Msuya of Tanzania as Deputy Executive Director of the United Nations Environment Programme (UNEP) in Nairobi, Kenya. 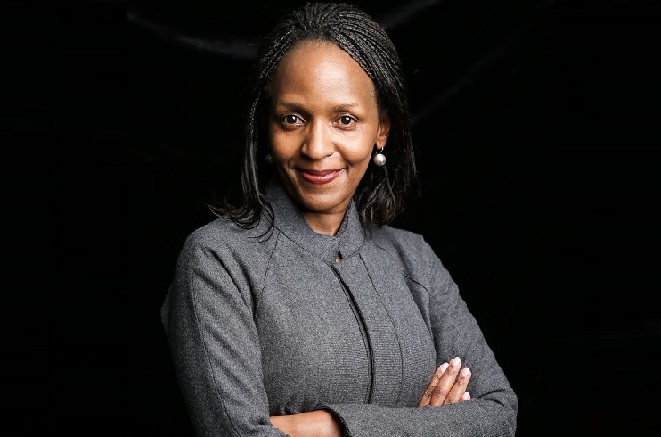 She will succeed Ibrahim Thiaw of Mauritania, to whom the Secretary-General says he is grateful for his leadership and dedicated service during his tenure.

Ms. Msuya has since 2017 served as Adviser to the World Bank Vice President, East Asia and Pacific Region in Washington, D.C.  She brings to the position more than 20 years of extensive experience in the field of international development spanning corporate, strategy, operations, knowledge management and partnerships, with diverse assignments in Africa, Latin America and Asia regions.

She previously served as the World Bank Special Representative and Head of the World Bank Group Office in the Republic of Korea, as well as Regional Coordinator at the World Bank Institute covering East Asia and Pacific Region, based in China, and Principal Strategy Officer at the International Finance Corporation’s Manufacturing, Agribusiness & Services Department.  Earlier in her career, she held numerous prestigious positions at the World Bank Group.