The Jigawa State Government says it is partnering with the International Fund for Agricultural Development (IFAD) on Climate Change Adaptation and Agribusiness Support Programme (CASP) for sustainable development. 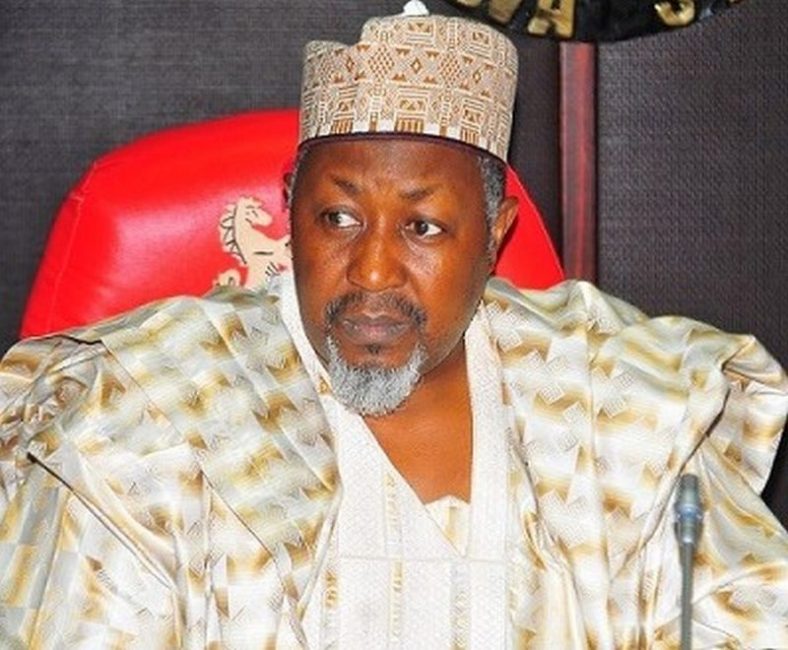 Alhaji Umar Danzomo, Jigawa State Coordinator of IFAD, told the News Agency of Nigeria (NAN) in Dutse, the state capital, on Wednesday, February 21, 2018 that the essence of the collaboration was to acquire knowledge on climate change in view of the global warming affecting farming business.

He said that the initiative would teach farmers new methods of farming from production to harvest.

The IFAD coordinator pointed out that the state government, in partnership with IFAD-CASP, was working in 14 local government areas of the state on climate change motivation.

He added that IFAD would support farmers in local government areas that keyed into the programme, from land preparation to harvest.

He noted that over 1,000 farmers had already keyed into the programme from the 14 local government areas of the state.

Danzomo pledged the determination of IFAD to assist farmers in processing and marketing their produce locally and internationally.