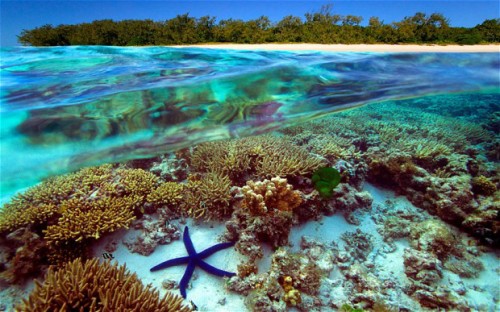 “Few people are aware of the full scale of the damage being done as a result of climate change, including to some of our planet’s most spectacular natural areas,” says Inger Andersen, IUCN Director General. “We need to take action to address this threat on the ground and at the global level. An ambitious agreement reached by governments meeting at the UN climate talks later this year in Paris can help safeguard our precious World Heritage. The stakes are too high for us to miss what may well be our last window of opportunity.”

While only coordinated global efforts can help address the threat of climate change, it is important to increase resilience of the threatened sites by limiting other pressures to a minimum, according to IUCN.

In East Rennell, Solomon Islands, a World Heritage site listed as ‘in danger’ due to logging activities, the increasing salinity of Lake Tegano as a result of sea level rise has caused reduced freshwater supply and food shortages for the local communities.

Dams also pose a growing and serious threat to natural World Heritage, as evidenced by IUCN’s recommendations to the Committee. This year, 11 natural World Heritage sites threatened by dam projects will be discussed, including several where the impacts come from dams in a neighbouring country. IUCN calls for more effective environmental impact assessment of such projects and improved transboundary cooperation from the earliest stages in order to avoid or minimise the adverse effects of dams on World Heritage.

“Dams can have a huge impact on World Heritage sites, reducing precious natural wetland areas, changing river flows and impacting local communities,” says Tim Badman, Director of IUCN’s World Heritage Programme. “It is essential to consider better alternatives that avoid such constructions where possible, and to properly assess how dams will affect our World Heritage before they are built. Nature transcends national borders, and efforts to preserve what we recognise as our collective heritage must also look beyond national borders.”

Following a field mission, IUCN is concerned that the Gibe III dam in Ethiopia may permanently change the seasonal water flows into Lake Turkana National Parks – a World Heritage site in Kenya – with knock-on effects on wildlife and fish stocks which local communities depend on. The dam is now nearly complete and will be Africa’s second largest hydroelectric plant reaching the height of 243 metres. Ethiopia and Kenya have agreed to increase cooperation to mitigate the impacts from the dam on Lake Turkana.

Lake Baikal in Russia, the world’s largest and deepest lake and a World Heritage site since 1996, may suffer impact from three projects planned in Mongolia, including the construction of two hydropower plants and a reservoir. During a recent monitoring mission to Mongolia, IUCN found that environmental impact has been assessed in only one case. The combined effects of all three projects on the lake are unknown and could potentially seriously damage its World Heritage values.

The UNESCO World Heritage Committee will gather at its annual meeting from 28 June to 8 July in Bonn, Germany, to take decisions on the conservation of World Heritage sites affected by threats and the inscription of potential new sites.

IUCN also recommends the removal of in-danger status of Colombia’s Los Katíos National Park thanks to the park management regaining control of the area following civil unrest and armed conflict. Los Katíos hosts exceptional biological diversity, including many endemic and threatened species such as the American Crocodile, Giant Anteater and Central American Tapir. 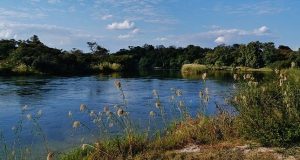 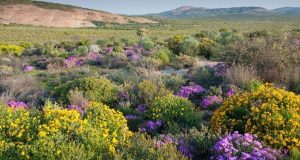 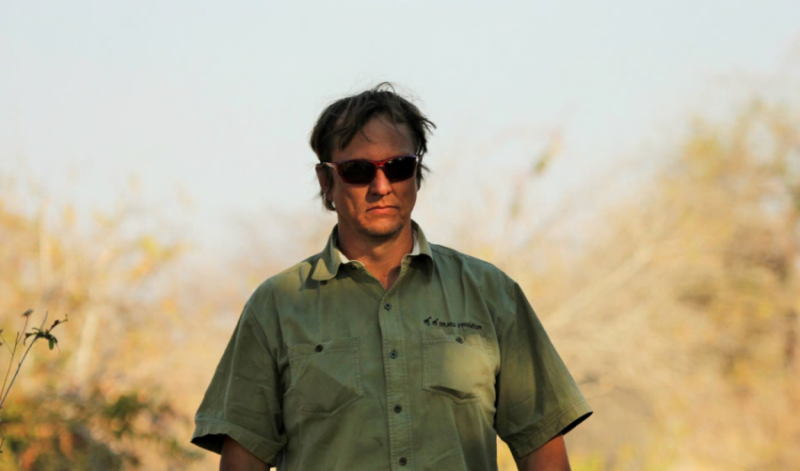 The International Union for the Conservation of Nature (IUCN) has expressed shock and sadness by ...