Inclusiveness, transparency will be our virtue, says COP22 president

November 7, 2016 Comments Off on Inclusiveness, transparency will be our virtue, says COP22 president 894 Views

COP22 President, Salaheddine Mezouar, has promised that the Moroccan COP Presidency will be one focused on inclusiveness and transparency. 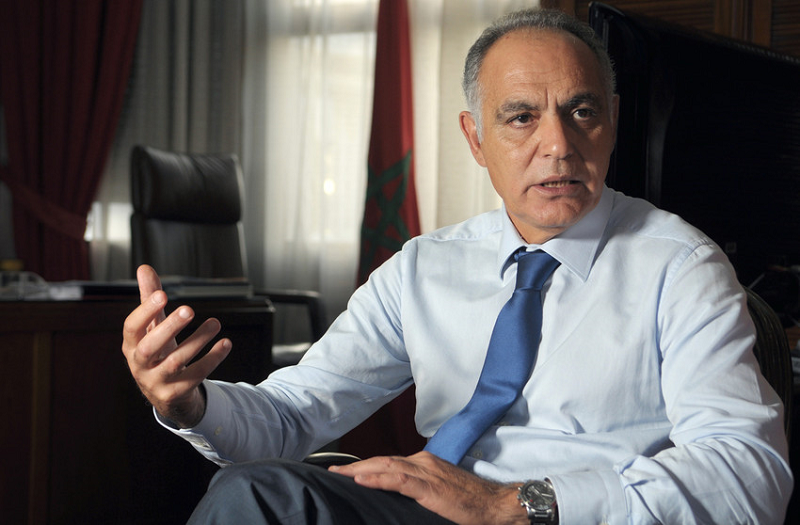 Mezouar, who made the submission on Monday at his first press conference as COP22 President on the opening day of the UN Climate Change Conference in Marrakech, highlighted the positive energy from the opening ceremony earlier in the morning that marked the transition from COP21 Presidency to COP22 Presidency. He thanked outgoing COP21 President, Segolene Royal, for all of her collaboration over the past year in preparation for COP22.

He pointed to remarks from HM King Mohammed VI made on the anniversary of Morocco’s Green March (November 6) in which he called for Marrakech to be the COP of action. According to him, “southern” countries have high expectations from the Marrakech conference in terms of climate finance, capacity building and technology transfer.

He alluded to the fact that there would be several announcements made over the next two weeks particularly in the areas of capacity building and adaption, including the Nationally Determined Contributions (NDC) Partnership designed to facilitate and strengthen capacity building support from developed countries towards developing countries.

The question around finance was raised, especially as related to projects in Africa. The COP22 President stressed that while the $100 billion dollar climate finance roadmap by 2020 for developing countries is a great start to leverage private financing, more needs to be done.

He expressed optimism about the emergence of green finance, including the Green Fund and said that COP22 would also concentrate on finding ways to optimise climate friendly financing, especially towards adaptation projects.

He noted that COP22 would be a COP of solutions, where partnerships, initiatives and projects will be made to reinforce capacity at the project level to help make them more “bankable.” According to the COP22 President, the key areas for climate finance to be addressed during COP22 are in renewable energies, water, agriculture forests and climate adaptation.

He added that one of the major initiatives that will be focused on during COP22 would be Morocco’s Adaptation of African Agriculture “AAA”.  This initiative is designed to drive climate finance and technology solutions to smallholder farmers across Africa in order to boost sustainable agriculture on the continent.