May 17, 2015 Comments Off on Improving ports to protect African marine, coastal environment 838 Views

A panel of 35 experts convened by the Abidjan Convention Secretariat in Abidjan, Ivory Coast, gathered recently to examine how port and maritime activities affect biodiversity and ecosystems in the Convention region. 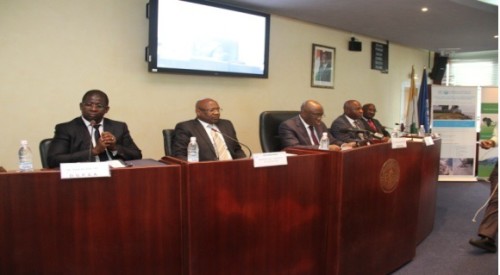 The three-day workshop on the strategic assessment of environmental issues, policies and ports’ programmes in West, Central and Southern Africa was organised by the Abidjan Convention Secretariat with the financial support of the Swedish International Development Cooperation Agency; and in partnership with the Abidjan Port, the African Network of Ports for the Environment, and the Port Management Association of West and Central Africa.

The meeting was the first of its kind by the Abidjan Convention Secretariat and marks an important step in resolving environmental problems caused by shipping in the Convention area.

Regional Coordinator, Abidjan Convention, Abou Bamba, told the participants that while the “exponential traffic” through the ports was a marked sign of progress to be celebrated, “we must not forget the associated environmental risks that this brings.” 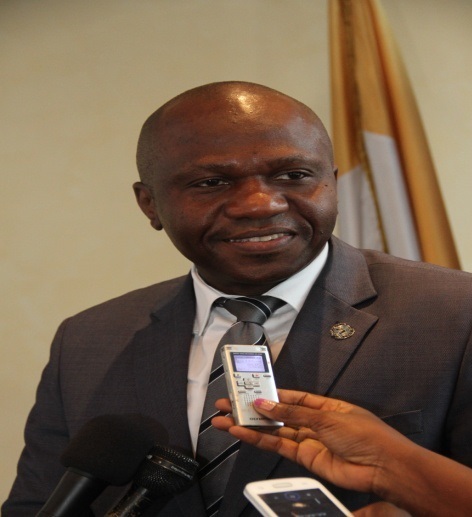 He said visible threats to the environment near ports included ship waste, oil spills, empting of ballast water, air and soil pollution, destruction of habitat and marine ecosystems. Therefore, it was incumbent on countries with ports on the Atlantic Ocean to revolve these pollution problems.

“There is a strong correlation between the ports’ environmental performance and its financial achievements,” he added.

Participants at the meeting came from state institutions, the private sector, research and civil society organisations from Africa, Europe and America. At the close of the forum, they validated a regional Action Plan and formalised a group of experts’ body to deal with the matter. Participants also devised measures to ensure increased efficiency of ports and maritime transport in the region.

The workshop was aimed at supporting the management and environmental performance of ports through education, awareness and research, and to share information on the environmental impact and maritime activities.

According to Bamba, the event was informed by decision (CP 11/1, 2.f) of the Eleventh Conference of Parties (COP 11) to the Abidjan Convention that encourages “the partnership between the Secretariat of the Convention and the regional ports institutions and organisations which aims to evaluate the environmental performances of ports and identify the challenges to be addressed in the Convention”; and also by the vast uptake of shipping activity along Africa’s Eastern and South-Eastern Atlantic area that has increased the likelihood for increased environmental degradation of the marine and coastal environment.

The number of ships calling at West, Central and Southern African ports have jumped from 15,000 annually in the 1990s to more than 20,000 at the beginning of 2,000. The surge in shipments poses an increased risk from ship waste, oil spills, untreated ballast wastewater discharge, dredging and disposal of dredged material, air pollution, traffic congestion, noise, hazardous waste discharge, and the resultant erosion of water quality and loss of marine and coastal habitat.

“These would translate into serious implications for the maintenance of biodiversity and ecosystems in the region and erode its economic gains that have resulted from surging international trade through shipping,” he stated.