Though Nigeria is yet to neither sign nor ratify the Paris Agreement on climate change, the nation was ably represented at the landmark event that saw some 175 countries signing the Paris Agreement at a ceremony at the UN Headquarters on Friday 22 April that observers say far exceeds the historical record for first-day signatures to an international agreement.

Environment Minister, Amina J. Mohammed, in the company of Acting Permanent Representative to the UN, Ambassador Usman Sarki, led the Nigerian delegation at the forum, that featured numerous side events. 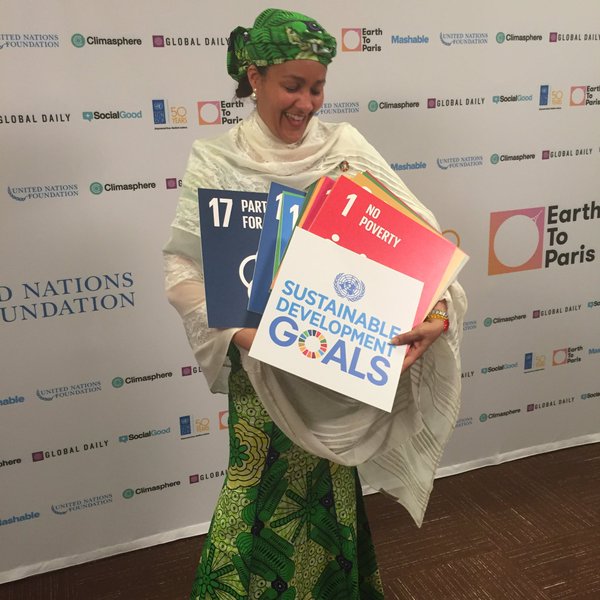 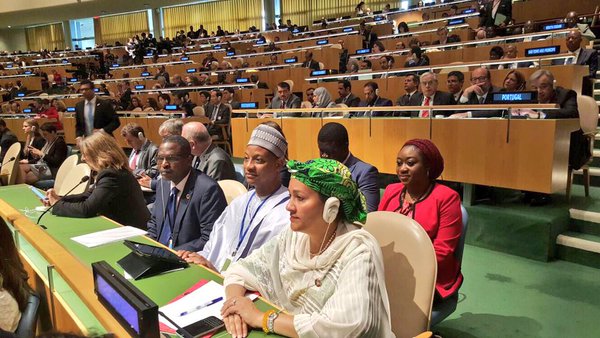 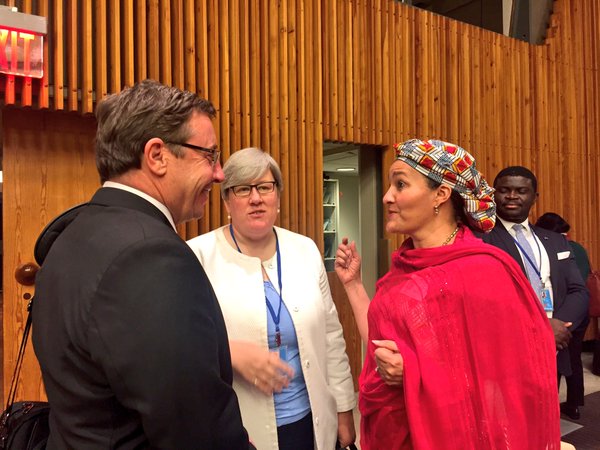 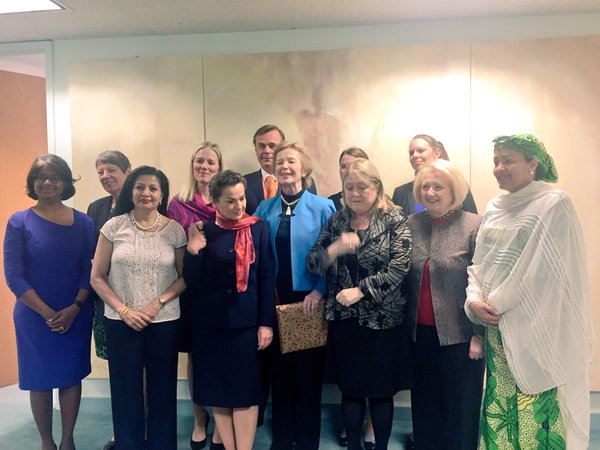 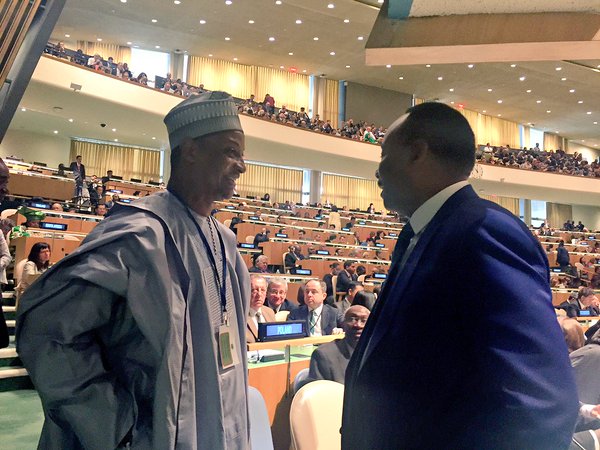 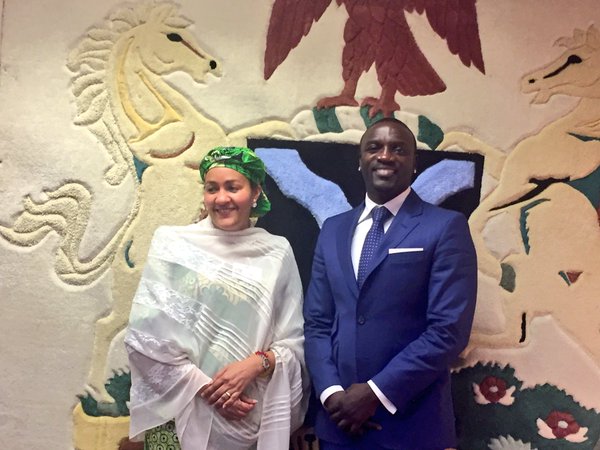 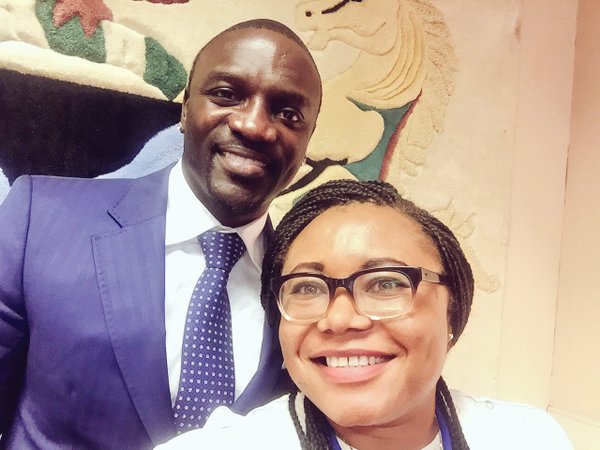 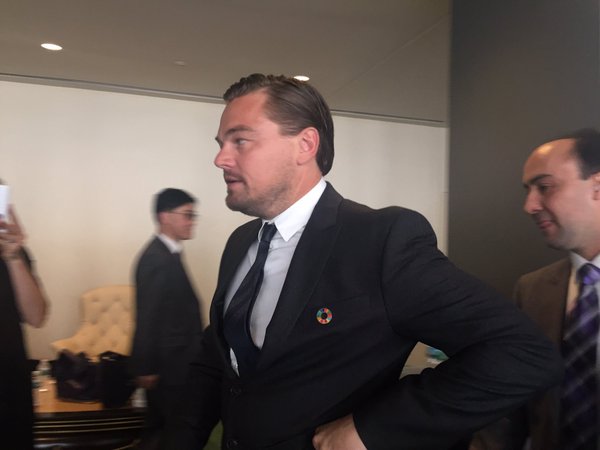 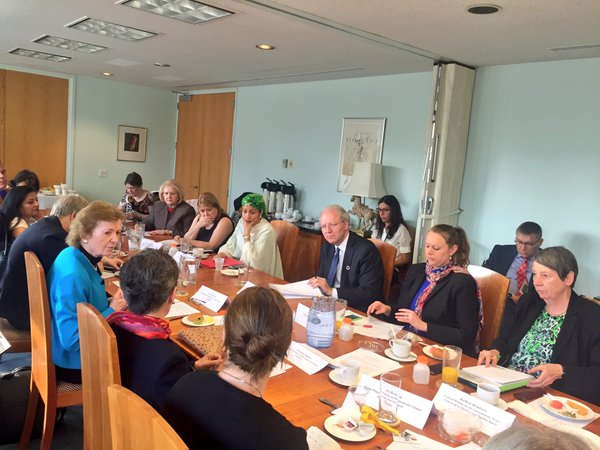 Previous: Need for urgent action to deliver on climate treaty stressed
Next: FRSC canvasses use of rear seat safety belts