February 1, 2018 Comments Off on Images: Faces at the Bamako Convention COP2 938 Views

The Second Session of the Conference of the Parties to the Bamako Convention (COP2) held from Tuesday, January 30 to Thursday, February 1, 2018 in Abidjan, the capital city of Cote d’Ivoire.

The conference had “The Bamako Convention: a platform for a pollution-free Africa” as its theme.

COP2 provided a platform for African nations to discuss ways and means of ensuring that the continent rids itself of hazardous wastes and contribute to the achievement of a pollution-free planet.

The Convention is a treaty of African nations prohibiting the importation of any hazardous (including radioactive) waste into the continent.

The Bamako Convention, which came into force in 1998,  is a response to Article 11 of the Basel convention which encourages parties to enter into bilateral, multilateral and regional agreements on Hazardous Waste to help achieve the objectives of the convention.

Nigeria is yet to ratify the treaty. 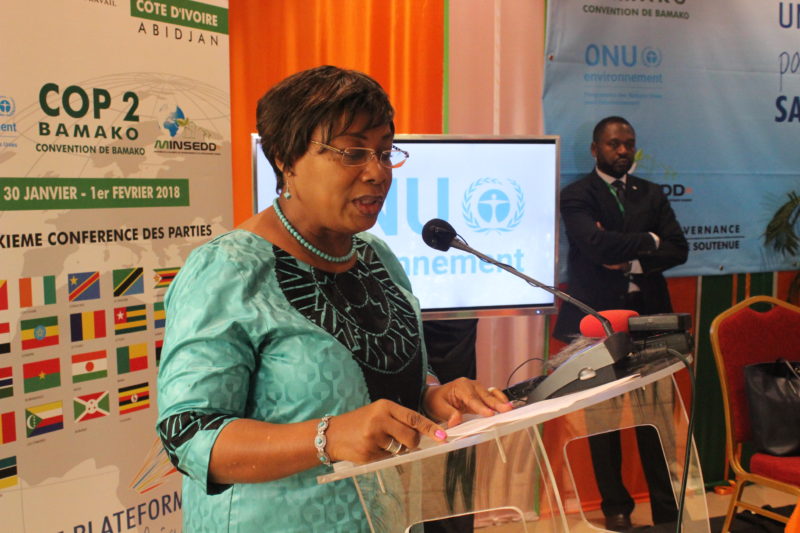 Mrs. Keita M’Bo, Minister of Environment of Mali and former president of the Bamako Convention Bureau 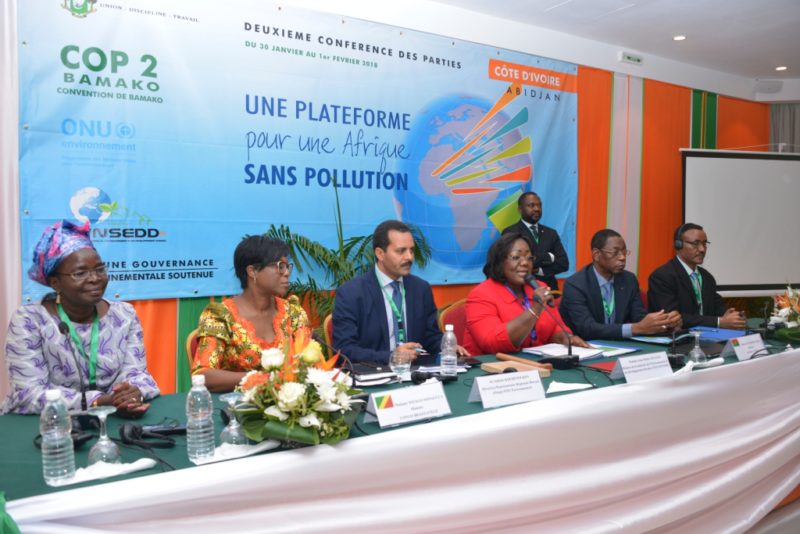 Host Minister and Ivoirian Minister for Public Health, Environment and Sustainable Development, Mme Anne Désirée Ouloto, speaking during a session at the COP 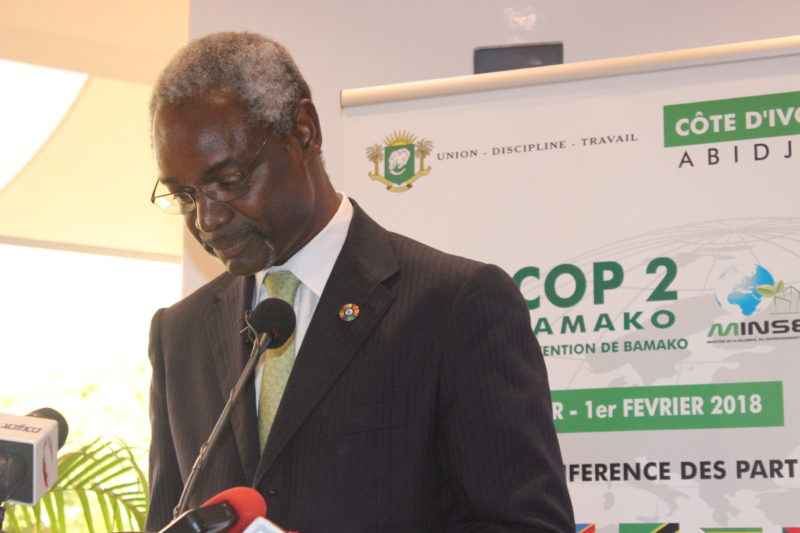 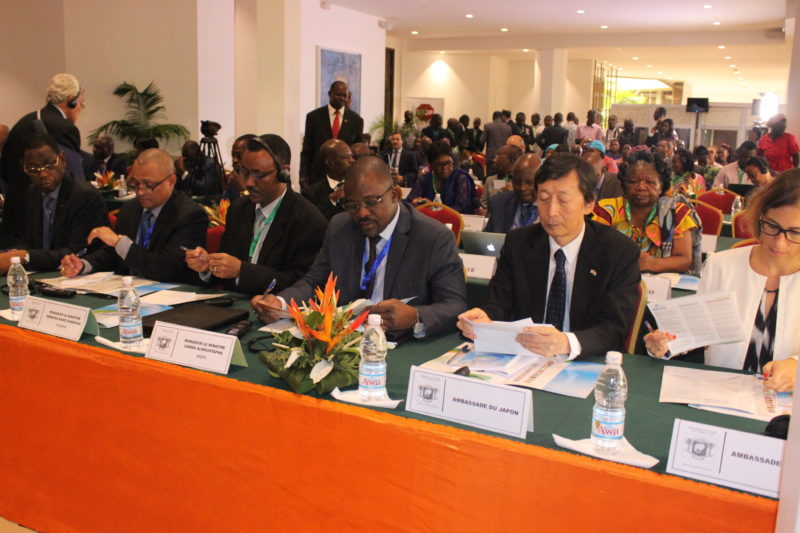 A view of delegates at the COP 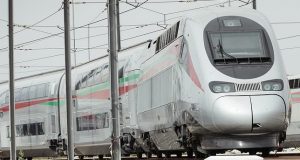 The Director-General, World Health Organisation (WHO), Dr Tedros Ghebreyesus, says a number of vaccines are ...