President Muhammadu Buhari has raised an alarm over the housing crisis that is staring Nigeria in the face with housing deficit of 17 million. He made it clear that the country requires one million houses annually to be able to weather the storm of the housing challenge. 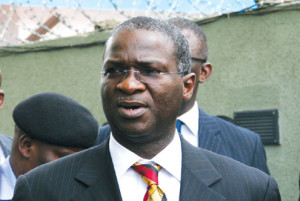 The President who spoke through the minister of the Federal Capital Territory (FCT), Malam Muhammad Musa Bello, at the 35th Annual General Meeting (AGM) and International Symposium of Shelter Afrique, held at the Transcorp Hilton Hotel, Abuja Wednesday, said that the current national housing deficit needs to be averted before the year 2020.

The President said that the Federal Government has earmarked N40 billion in the 2016 capital budget to implement a comprehensive housing programme in the country, adding: “The government intends to directly supply housing stocks in urban areas across all the geo-political zones under its Comprehensive Housing Programme.

The President said that the current realties of housing shortfall, challenges housing developers in Nigeria and Africa as a whole to re-assess their strategies and evolve fresh methodologies to meet the exigencies of these times.

He cited the successes recorded in the East and Central African Region by Shelter Afrique, a Pan-African Finance Institution, through its ‘Exemplar Housing Initiative,’ saying that its potential benefits could be better harnessed by a wider housing market to achieve housing for the low income earners in other parts of Africa.

He lauded Shelter Afrique’s commitment to further popularizing current best practices for housing delivery in Africa and therefore called on the Board and Management of the continental Finance Institution to embrace the opportunity of opening new frontiers by investing in low-income houses in Nigeria.

He appealed to other development partners to invest more in the Nigerian Housing sub-sector to deepen the vibrancy of the country’s housing market.

“I expect that this meeting will come up with a consolidated strategy that would assist national governments across Africa to develop robust systems to deliver affordable housing to the low income on sustainable basis,” the President stressed.”

While welcoming guests to the AGM, the Minister of Power, Works and Housing, Babatunde Raji Fashola, called on the delegates to brainstorm and find lasting solution to housing challenges in Africa.

In his address, the Managing Director / Chief Executive Officer of Shelter Afrique, Mr. James Mugerwa, said that the organisation has invested $50 million in the sector and has created 30 million construction workers across the continent.

Previous: FRSC bans use of second hand tyres
Next: State of the Nigerian nation, by ActionAid 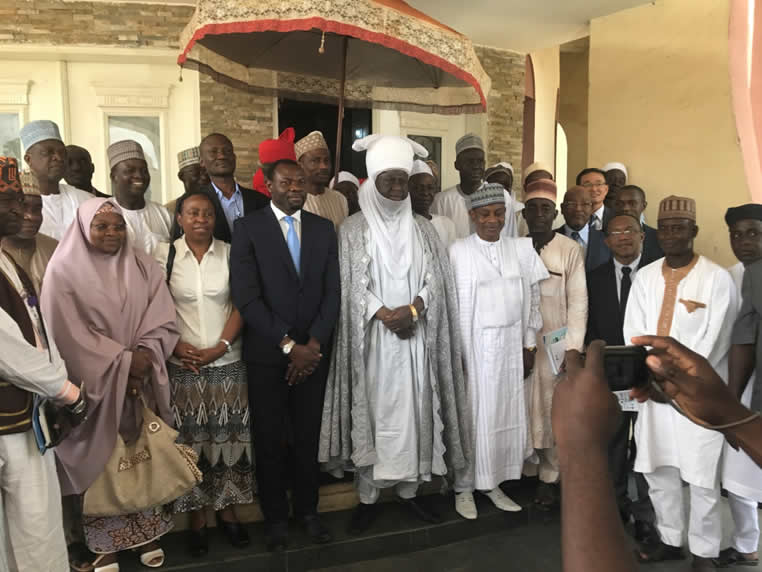 The United Nations Human Settlements Programme (UN-Habitat) has disclosed that it will partner with the ...