Group to sue Shell for non-compliance with global climate targets

April 4, 2018 Comments Off on Group to sue Shell for non-compliance with global climate targets 653 Views 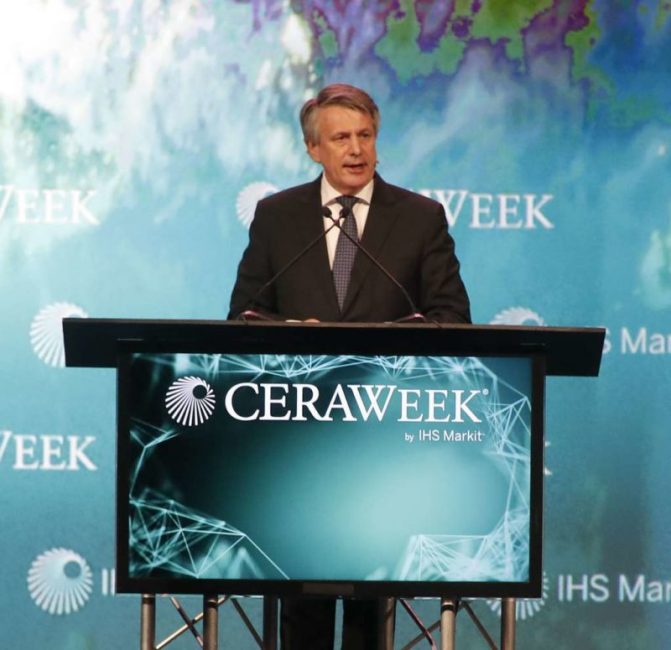 Donald Pols, director of Friends of the Earth Netherlands, said: “Shell is among the 10 biggest climate polluters worldwide. It has known for over 30 years that it is causing dangerous climate change, but continues to extract oil and gas and invests billions in the search and development of new fossil fuels.”

In Nigeria, according to the UNEP report on Assessment of Ogoni (2011), Shell is accused of polluting community lands, community waters and gassing communities through gas flaring, which is a major contributor to climate change. Aside the Ogoni pollution which Shell is said to be responsible for, it (Shell) continues to flare gas, allegedly in contravention of a High Court judgment in Nigeria in 2005 that makes gas flaring illegal in Iwherekan and other Nigerian communities.

ERA/FoEN Executive Director, Godwin Ojo, said: “By the day it is becoming evident that Shell may be running from its mess but cannot evade justice. The plans by Friends of the Earth Netherlands to take Shell to court will further embolden impacted communities in the Niger Delta to institute more cases to demand that their lives seized and ruined by Shell’s activities are taken back.”

Karin Nansen, chair of Friends of the Earth International, commented, “This case matters for people everywhere. Shell is doing enormous damage worldwide – climate change and dirty energy have devastating impacts around the world, but especially in the global South. With this lawsuit we have a chance to hold Shell to account.”

Friends of the Earth Netherlands’ case is part of a growing global movement to hold companies to account for their contribution to dangerous climate change. In January, the city of New York went to court to claim compensation from the five largest oil companies, including Shell, for the consequences of climate change. The cities of San Francisco and Oakland as well as several counties in California are doing the same. A Peruvian farmer is suing the German energy company RWE for its contribution to glaciers melting above his village caused by climate change.

The Friends of the Earth Netherlands case is said to be unique because it is the first climate lawsuit demanding that a fossil fuel company acts on climate change, rather than seeking compensation. The supposedly ground-breaking case, if successful, would significantly limit Shell’s investments in oil and gas globally by requiring them to comply with global climate targets.

Nansen added: “If we win this case, it has major consequences for other fossil companies, and opens the door for further legal action against other climate polluters. Friends of the Earth International wants to see binding rules for corporations like Shell who so often regard themselves as being above the law, including when it comes to climate goals.”

ERA/FoEN has been in the vanguard of communities holding Shell and other oil corporations accountable for their pollutions. Aside several suits against Shell in Europe, in 2017, ERA/FoEN and the Ikebiri community filed a lawsuit in Milan against Italian oil company, Eni, demanding compensation for damage caused by an oil pipeline explosion in 2010.

“We anticipate the Friends of the Earth Netherlands suit will open the doors for impacted communities to demand that Shell and its co-polluters in the fossil fuels industry are made accountable for their environmental injustices across the globe. This is the way to go,” Ojo maintained.

Royal Dutch Shell Chief Executive, Ben van Beurden, however said on Wednesday, March 7, 2018 that climate change is the biggest issue facing the energy sector, even as he encouraged the European oil major to invest more in cleaner-burning gas and renewable energy.

Shell, he adds, aims to cut its carbon footprint in half by 2050 while shifting its roughly 50-50 oil and gas balance to a portfolio that’s closer to 70 percent gas.

Like Loading...
2018-04-04
admin
Previous: UN institutes 2018-2028 as International Decade for Action on Water
Next: ERA commits to halting PPP arrangement